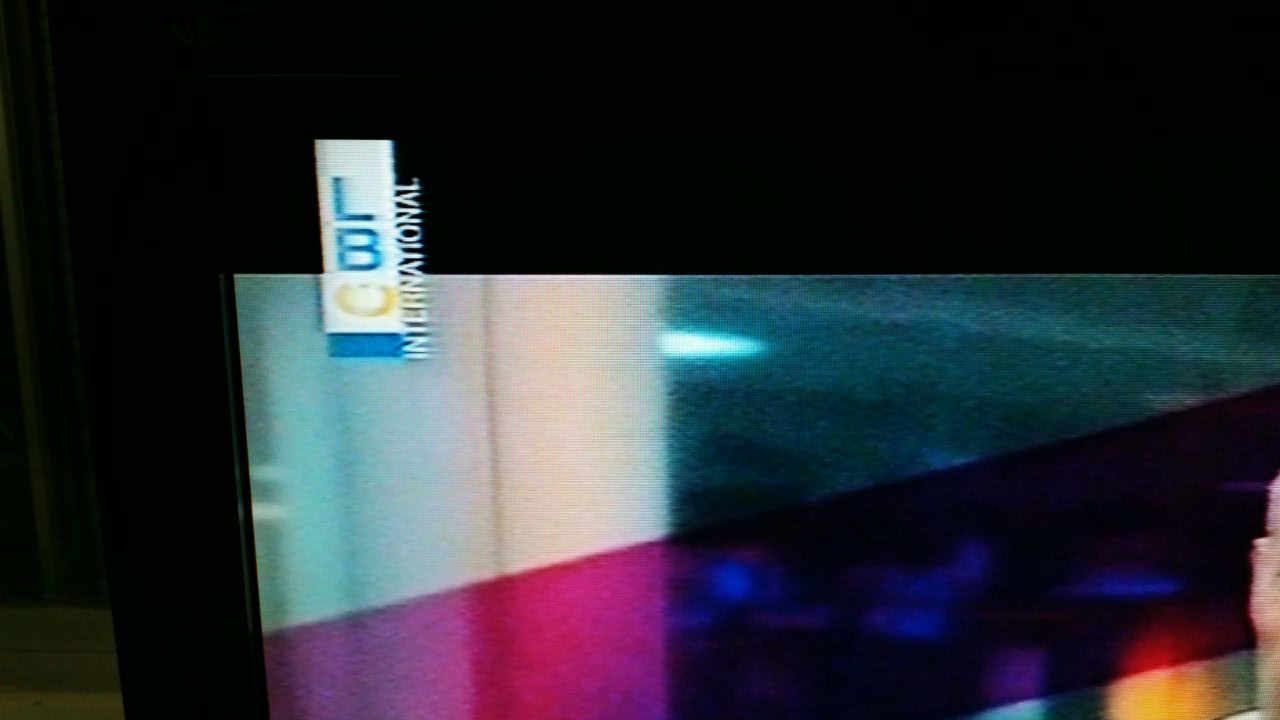 It appears that they’ve done so in solidarity with the Iraqi Christians of Mossul. They also had an interview with an Iraqi Sunni journalist Muslim called Dalia al-Aqidi who decided to wear a cross around her neck in solidarity with her country’s Christian minority.

To be honest, I’d expect Tele Lumiere to do so instead of LBCI but it’s a nice initiative nevertheless.