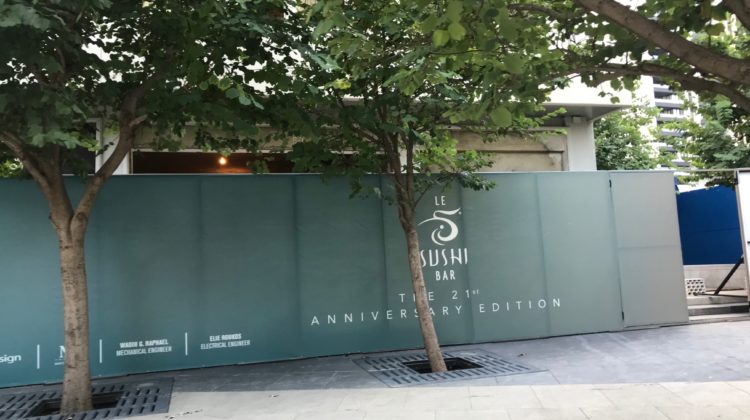 One of Beirut’s oldest and finest Sushi restaurants, Le Sushi Bar, is opening a new branch to celebrate its 21st anniversary in DownTown Beirut right behind Starco building. Le Sushi Bar has been open since 1998 and its only branch is located in Achrafieh on Abdel Wahab El Inglizi Street.

I love the new location, there’s plenty of restaurants opening there and only one good sushi place to go to which is Kampai. Le Sushi Bar is expected to open early or mid next year from what I’ve heard. 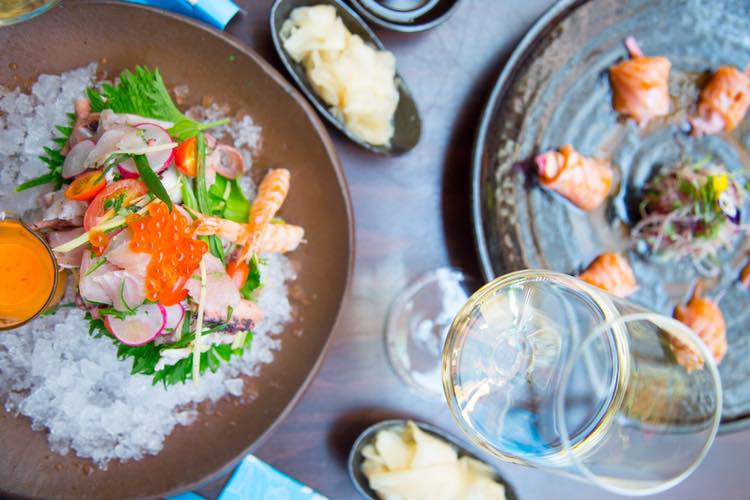