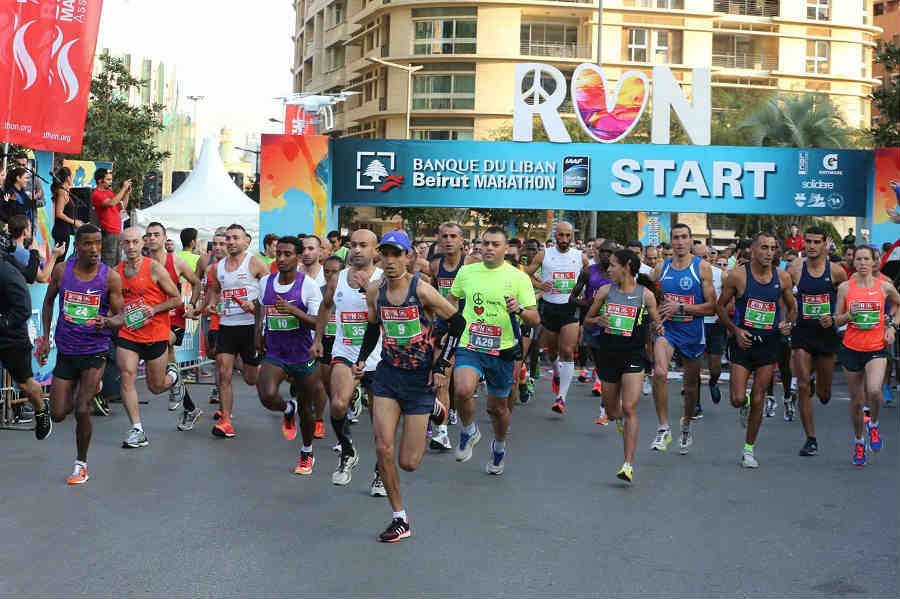 I’ve been hearing a lot of attacks on the Beirut Marathon in the last couple of days, and how it’s portraying a fake image of Beirut and it’s a waste of money. A lot of people were complaining about the fees as well (40,000 LL for the fun run) saying that it’s a rip off and should be free. To be honest, 40,000 LL is indeed expensive but most of the tickets that are sold are usually sponsored by banks, NGOs and companies and most of the runners end up paying nothing or as little as 10,000 LL to participate so this is really not a big deal.

As for the Marathon itself, I really don’t understand why anyone would attack such a beautiful and successful event, especially after the BMA got promoted to be a SIlVER Road Race by the International Association of Athletics Federation which is a major achievement noting that there are only 26 other exclusive silver races in the world.

This is what I wrote last year about the same topic:

I love the Beirut Marathon and everything it stands for. I look forward to it every year and I try to promote it in the best way possible as I truly believe it’s a great sporting event that all Lebanese should take part in. It takes a lot of time, effort and dedication to organize successful marathons one year after the other and to attract more people, and the Beirut Marathon Association has managed to do all that and more. Moreover, BMA’s president May El-Khalil is an inspiration to many in Lebanon and around the world and she is one of the key reasons behind Beirut Marathon’s success and I highly respect and admire this lady.

The participants are running for unity, fun, glory, achievement, promoting wellness and healthy living, for causes and charitable organizations and more importantly for the benefit of Lebanon and all the Lebanese. Every year, we have new causes to run for, inspiring runners to look up to and new challenges to overcome.

The Beirut Marathon is something we should be proud of and take part in or at least encourage if we don’t like to run or walk. 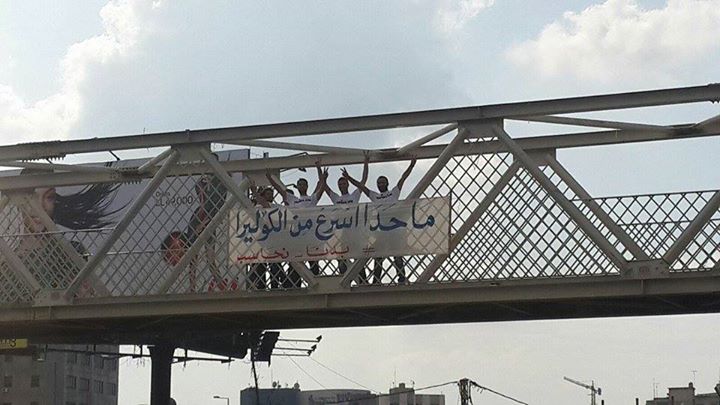 The BMA has nothing to do with the garbage crisis but it’s a good occasion to spread awareness on this issue as well as others. If you don’t like running or think it’s a silly event, there’s no need to bash it and call it useless especially that it’s one of the very few things that still brings people together in Lebanon. We run for fun, for causes, for NGOs, for peace and most importantly we run together.

Last but not least, if you think that the Beirut Marathon is showing a fake image of Beirut, then you obviously haven’t been to Beirut recently.