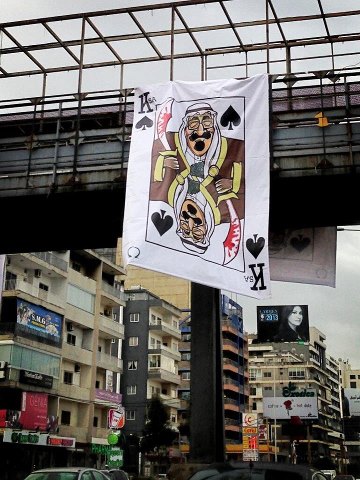 Retaliation to Rai’s caricature in a Saudi newspaper – via FN

I am all for freedom of expression but this is an irresponsible and silly act. We are in no position now to piss off Gulf countries like the KSA where many Lebanese live and work. The economic situation is disastrous in Lebanon, security is no better and unemployment is as high as ever. I am not saying we should compromise our liberties but instead should be more responsible specially when hundreds of Lebanese families (if not more) are at sake.

Let us solve our own problems first and leave Lebanese expats away from them. 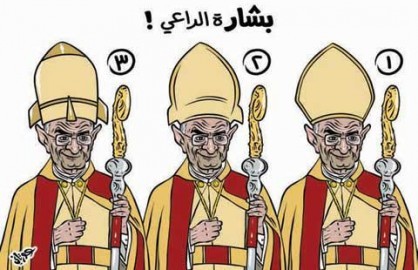