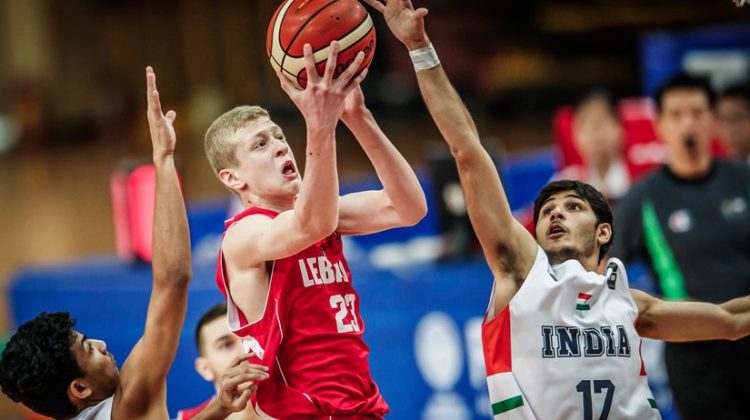 Youssef Khayyat was the star of the latest Arab Basketball Championship where he won the Most Valuable Player title. The 16-year old talent currently plays with French team Limoges and will be taking part in the 2019 NBA Academy Games which will take place at the Atlanta Hawks Practice Facility between July 11th and 14th.

“NBA Academies, a network of elite basketball training centers around the world, include educational development for top male and female prospects from outside the U.S. and mark the NBA’s signature elite player development initiative. The initiative exposes elite prospects to NBA-level coaching, facilities and competition and provides a global framework for them to maximize their success.”

This is a great opportunity for Khayyat to prove himself and improve his skills. Even better, he might draw NBA scouts’ attention and pave the way for a potential NBA entry even though it’s still way too soon.

Speaking of Lebanese players in the NBA, Riyadi player Wael Arakji, has recently grabbed the attention of the Dallas Mavericks NBA team and has joined their mini camp and will play his first game in few days time.

Fadi el Khatib Will Play with His Son at ...