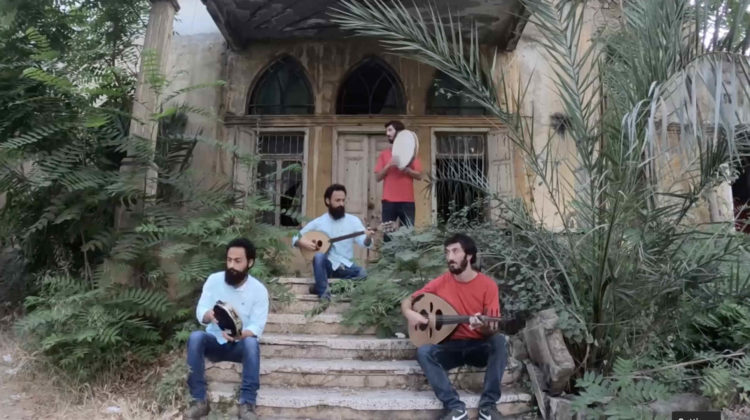 “Wish you were here” is one of my favorite Pink Floyd songs. It was originally written for Syd Barrett, who founded the band but had to quit due to mental illness before achieving their huge success in 1970s, but has a much deeper meaning than the absence of an old friend.

I stumped upon a beautiful remake of this song with Arabic lyrics by a group called Shy O Story. Check it out: