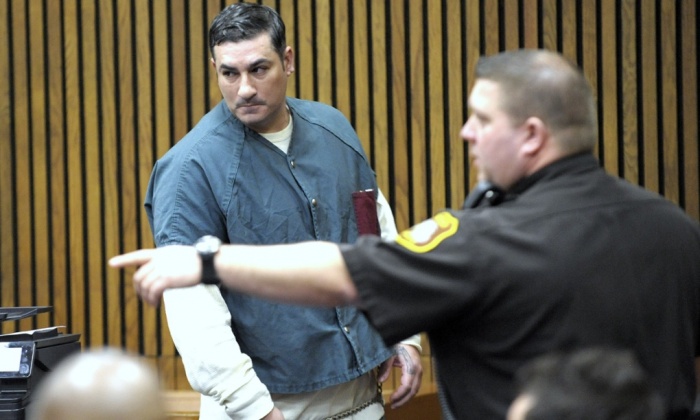 “For better or for worse, you’ve come to personify all that’s wrong with many people’s belief about the escalation of violence in sports,”. That’s what the judge told Bassel Saad after he sentenced him to at least eight years in prison on Friday for a punch that killed a
Detroit-area referee. Saad apparently has already assaulted a soccer player back in 2005 and faced a second-degree murder charge. He told the court he “was so sorry” for what happened but his apology won’t bring back referee John Bieniewicz, a happily married man and a father of two.

USA today are saying that he could face deportation for what he did. All I know is that he’s a disgrace to sports and to Lebanese in the US.