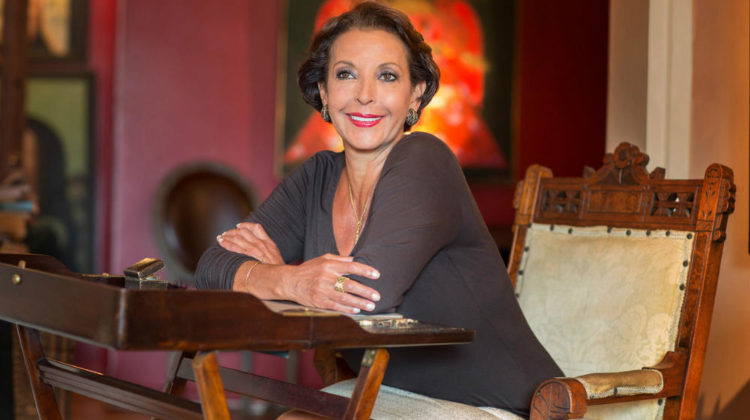 The third edition of the Arab Woman Award was held in London last week and Lebanese-American journalist, Raghida Dargham, was one of the winners. The event is a prestigious new global celebration of achievement and excellence for Arab women who have left a positive impact on the regional and international scenes, in different fields.

Raghida Dargham is known for her international scoops and politico-strategic articles. During her career, she has interviewed more than 20 presidents and prime ministers, and more than 100 foreign ministers. She is a political analyst and columnist for several Arab and international television channels.