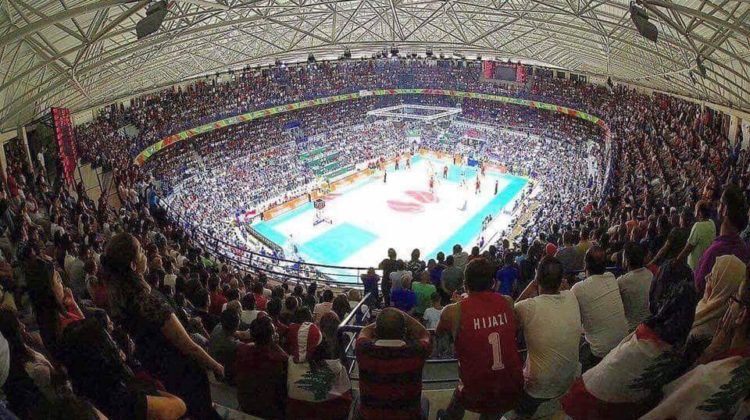 The dumbest decision ever taken by the Lebanese Basketball Federation was allowing three foreign players instead of two a couple of years ago. Instead of promoting local talent and regulating every team’s budget to make the league more sustainable, they basically allowed teams to spend more on foreign players to clinch the title, which ruined the game for many fans and resulted in worsening financial problems for all teams.

The decision to allow three foreign players was finally retracted but the new federation must take bold steps to put the Lebanese league back on the right track. We need a sustainable plan for all teams not to go bankrupt after one season and to encourage local talent while improving the game with foreign expertise. I don’t see it happening anytime soon but we can stay hopeful that someone knows what he’s doing.