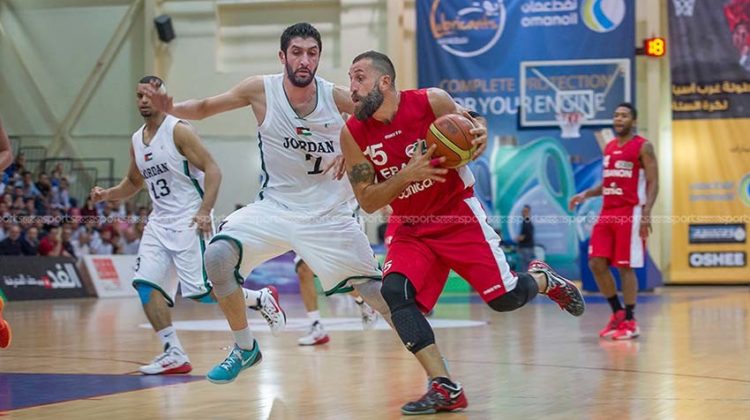 A year ago, and following the idiotic decision to allow three foreign players in Lebanese basketball teams, I went through stats from almost 50 games and found out that foreign players are scoring up to 70% if not more of the points scored in a single game.

I did the same exercise this year for 3 rounds of games and the average is almost the same as last year’s (68%). Homentmen is currently the team with the best average (53%) followed by Riyadi, which is probably due to the fact that they have Fadi el Khatib.

Sadly enough, if you look at some of these games and teams like Sagesse & Byblos, foreign players are scoring more than 85% of the total points. Moreover if you look at the player stats, you notice the following: 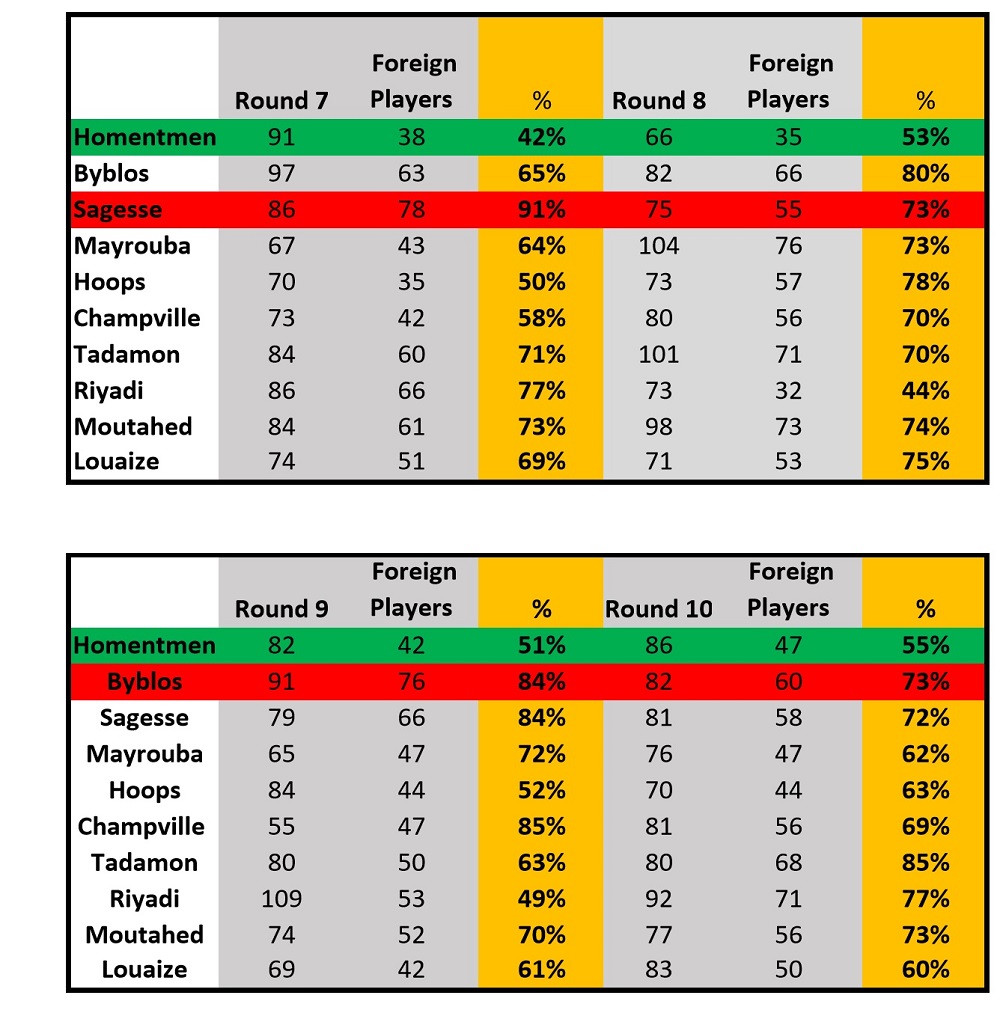 All in all, the real problem is not with acquiring more foreign players to improve the game, but in the lack of any vision for improving Lebanese basketball and any plan to invest in local talents. We are all happy that our National Team just won the WABA Championship in Amman but we won’t be able to rely on Fadi el Khatib forever and naturalizing foreign players to compete in foreign championships is like shooting yourself in the foot on the long-run.

PS: All stats were taken from the [Lebanese Basketball App].