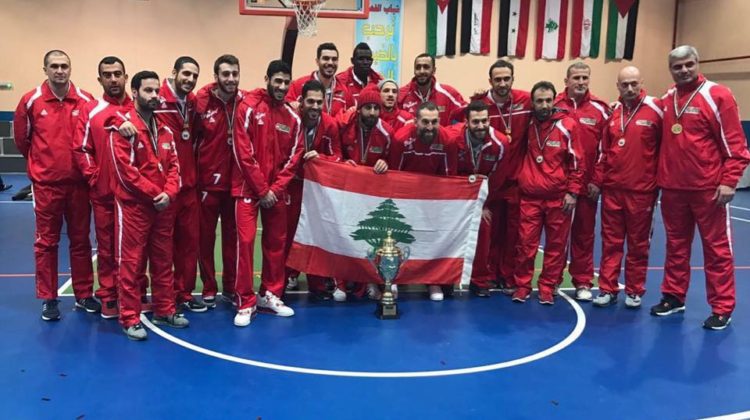 Our Lebanese National Basketball Team earned the first spot in the West Asia Basketball Association (WABA) Championship 2017 in Amman after winning all his games. Lebanon defeated its toughest rival Iran and won against the hosts (Jordan) as well. By doing so, we booked a seat in the FIBA Asia Cup 2017 which will take place in Beirut. Technically speaking, we were automatically included in the Asia cup since we are the hosts.

This was Coach Joe Moujaess’ first challenge and he managed to bring the best out of the team and scored some impressive stats. We were the best defensive team, the best in terms of rebounds and steals and the team with the least turnovers per game. However, I think it’s important to learn from our game against Iran and make sure we don’t lose a 13-point advantage that quickly in other tough encounters.

We have few months now to train well and get ready for the Asian cup which will take place in Beirut in August 2017.