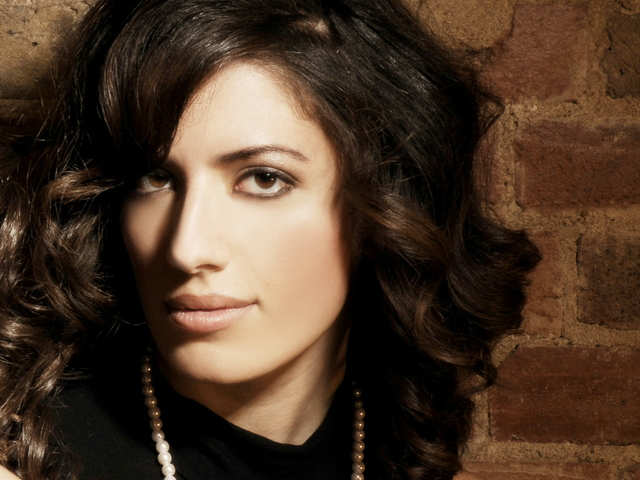 Three Lebanese women made it to BBC’s 100 Women Of 2014 list. The list is aimed at highlighting inspiring figures from around the world and part of the BBC’s pledge to better represent women in its international coverage.

You can check out the full BBC list [Here]. 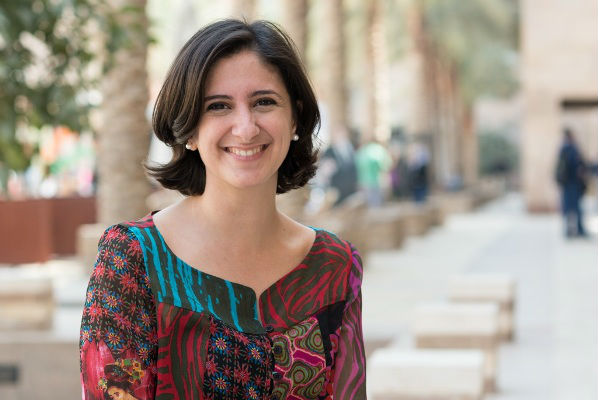 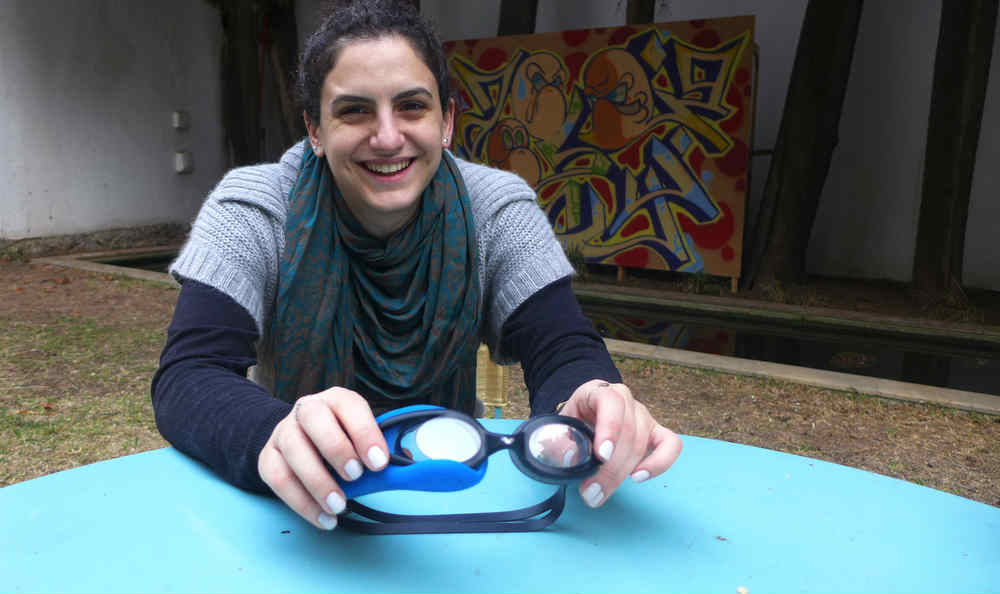