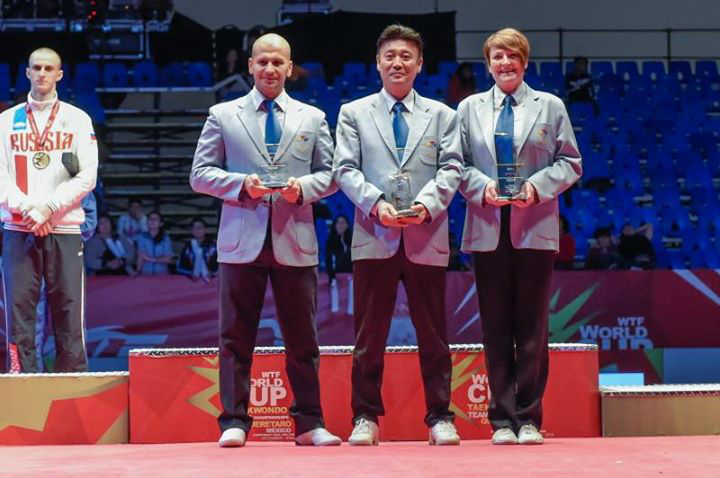 Lebanon’s Daniel Khorassandjian was among the three winning referees at the 2014 WTF World Cup Taekwondo Team Championships that were held in Queretaro, Mexico last month. Daniel was also named among the best referees back in 2012. 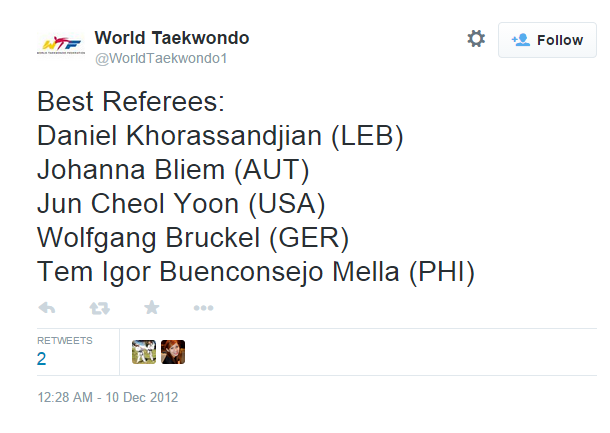