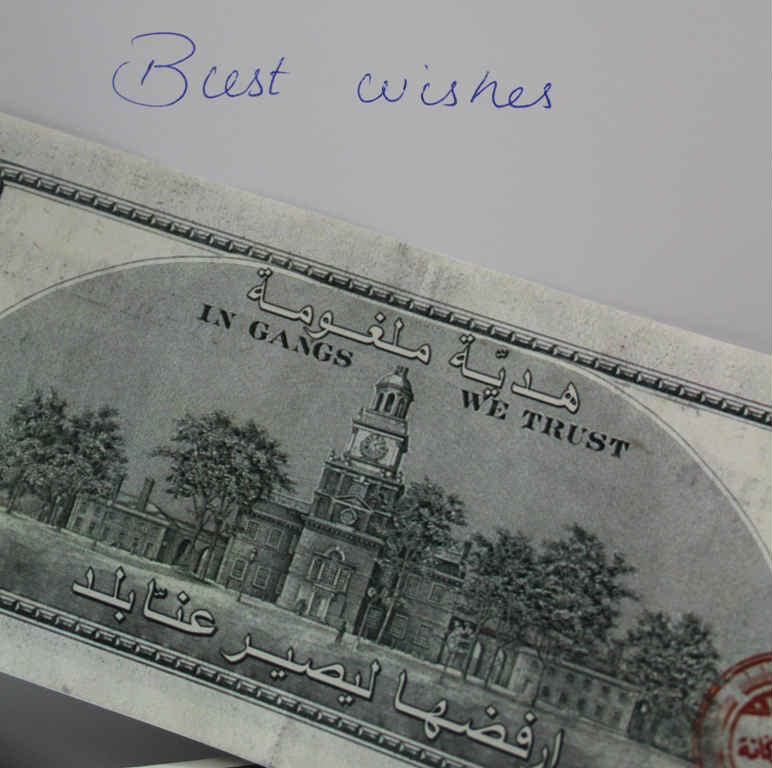 Sakker el Dekkene surprised our MPs and Ministers by sending them a $100 fake dollar bill that says “In gangs we trust” instead of the original “In God We trust”. The aim was to surprise them and encourage them to refuse the bill in order to build a proper country “ملغومة ارفضها تيصير عنا بلد”. Ever since it started, Sakker el Dekkane received over 1600 acts of bribery, which showed that the average bribe per person is more than 1500 dollars a year.

The most corrupt ministry is the Ministry of Interior as per Sakker el Dekkene’s reporting tools, while the Ministry of Finance is reported to have the largest amount of wasted corrupt money especially in land registration and in customs. Here are the projects proposed by the NGO’s president Rabih el Chaher in an attempt to fight corruption and stop briberies.

Projects that may be considered important to develop are as follows:
1- Build a national authority to fight corruption and define a strategy to reduce acts of corruption in Lebanon.
2- Ensure the Independence of the Judiciary; enhance the relationship between public prosecutors and police stations; enforce the work of the central inspection and judicial inspection.
3- Reduce squandering in customs.
4- Reduce squandering in procurement; put pressure on the government to adopt terms of reference for the bidding process; and put pressure on the parliament to vote for amendment of the outdated public procurement law.
5- Track and penalize illegal acquisition of wealth through ‘min ayna laka haza?’ The fight against corruption should develop beyond formalities and should penalize all public sector employees who got richer at the expense of public interest.
6- Develop e-Government to eliminate intermediaries between citizens and public sector.

If you wanna know more about Sakker el Dekkene, check out their website [Here].