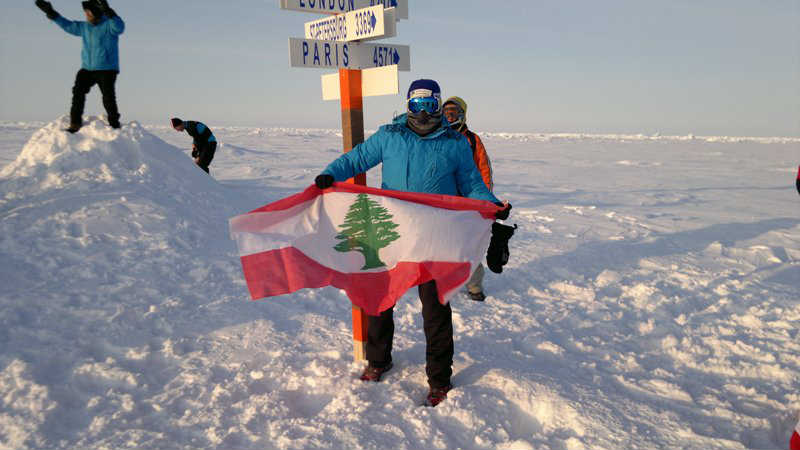 Ali Wehbi is a Lebanese extreme runner and the first Arab ever to join the very private 4 deserts club. Ali enjoys running in extreme conditions and completing new challenges. He is one of 125 runners to complete the four deserts and the first Arab ever to enter the 7 continents race. He also took on an adventure in the North Pole in the toughest of conditions. He is known as Alain Wehbi in France.

Having said all that, Ali Wehbe’s next adventure will be running Lebanon for 12 days in 12 marathons in order to raise awareness and support the Lebanese Austism Society (LAS). Ali Wehbi will cross around 550km and will make 11 stops. During each phase of the marathon, he will be accompanied by students from 12 different schools.