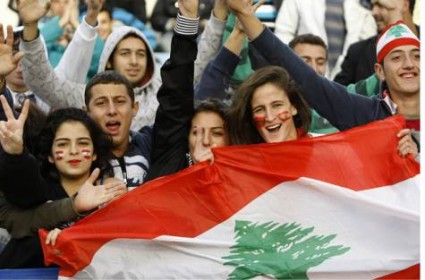 Lebanese authorities have decided to ban football fans in Lebanon from attending the first game of the last World Cup Qualifying round that will be held in Beirut and will oppose Lebanon to Qatar.

The reason for the ban is that local authorities are worried that some fans might insult Qatar’s Emir Sheikh Hamad Ben Khalifa, which might damage the relationship between the two countries. [Link]

It looks like the last Qatari threat wasn’t a rumor after all.