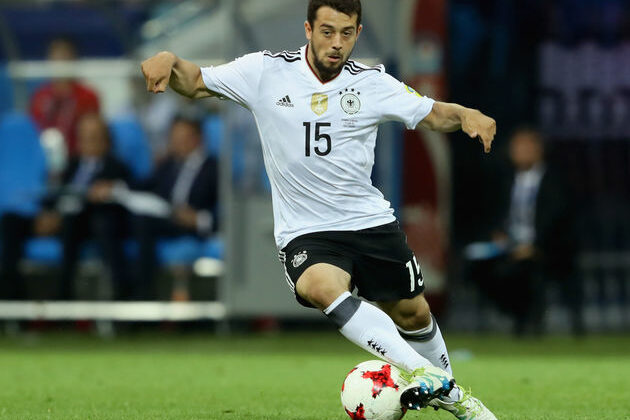 Eintracht Frankfurt’s player Amin Younes has been given his first call-up to Germany’s squad since October 2017 after a great display this season especially during the matchup against German Champions Bayern Munich. Younes last played for Germany in a FIFA World Cup qualifier against Azerbaijan in October 2017, earning the last of his five caps (two goals) three months after winning the FIFA Confederations Cup in Russia.

Younes was born in Germany to a German mother and Lebanese father. He holds both the German & Lebanese citizenship. Check out his world-class goal against Bayern: