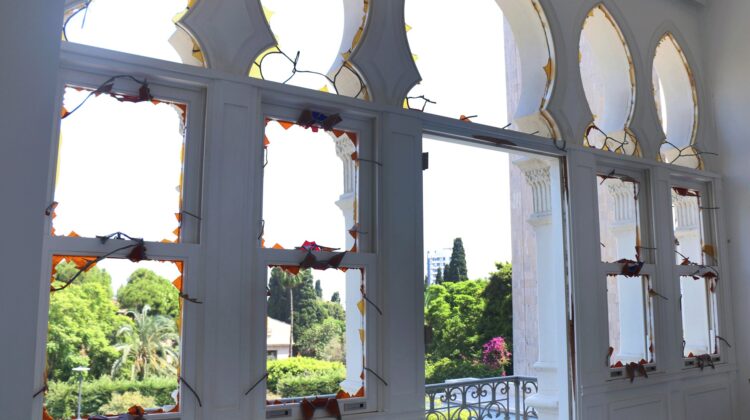 The Nicolas Ibrahim Sursock Museum is one of Lebanon’s most important and most visited museums. It first opened in 1961 with a mission to collect, preserve, and exhibit local and international art, and played key role in the development of the cultural scene in Beirut, especially in the 1960s and 1970s.

The museum reopened officially 6 years ago but was severely damaged during the Beirut port explosion last year. All the stained-glass windows on the museum’s façade were obliterated and the roof was damaged, leaving the museum exposed to the elements. The art works were safely moved into storage but the repair costs were estimated in the millions not to mention a lot of necessary raw materials was no longer available in the country.

Fortunately, Goethe has offered the Sursock Museum, and several other cultural institutions, a grant after the explosion, which in the case of Sursock was used to acquire conservation and archival/rehousing material, primarily for the archive.

In fact, the Sursock museum has decided to use the available funds to acquire the necessary archival and conservation material from Germany, for the proper storage and preservation of photographs, paintings and postcards.

An initial assessment found that at least 8,000 buildings concentrated in the historic districts of Gemmayzeh and Mar Mikhael were affected by the explosions, of which 640 have heritage status, according to Unesco. Around 60 of these historic buildings are estimated to be at risk of collapse. Unesco says it is working with Lebanon’s directorate-general of antiquities to lead the cultural response to the disaster. [Source] 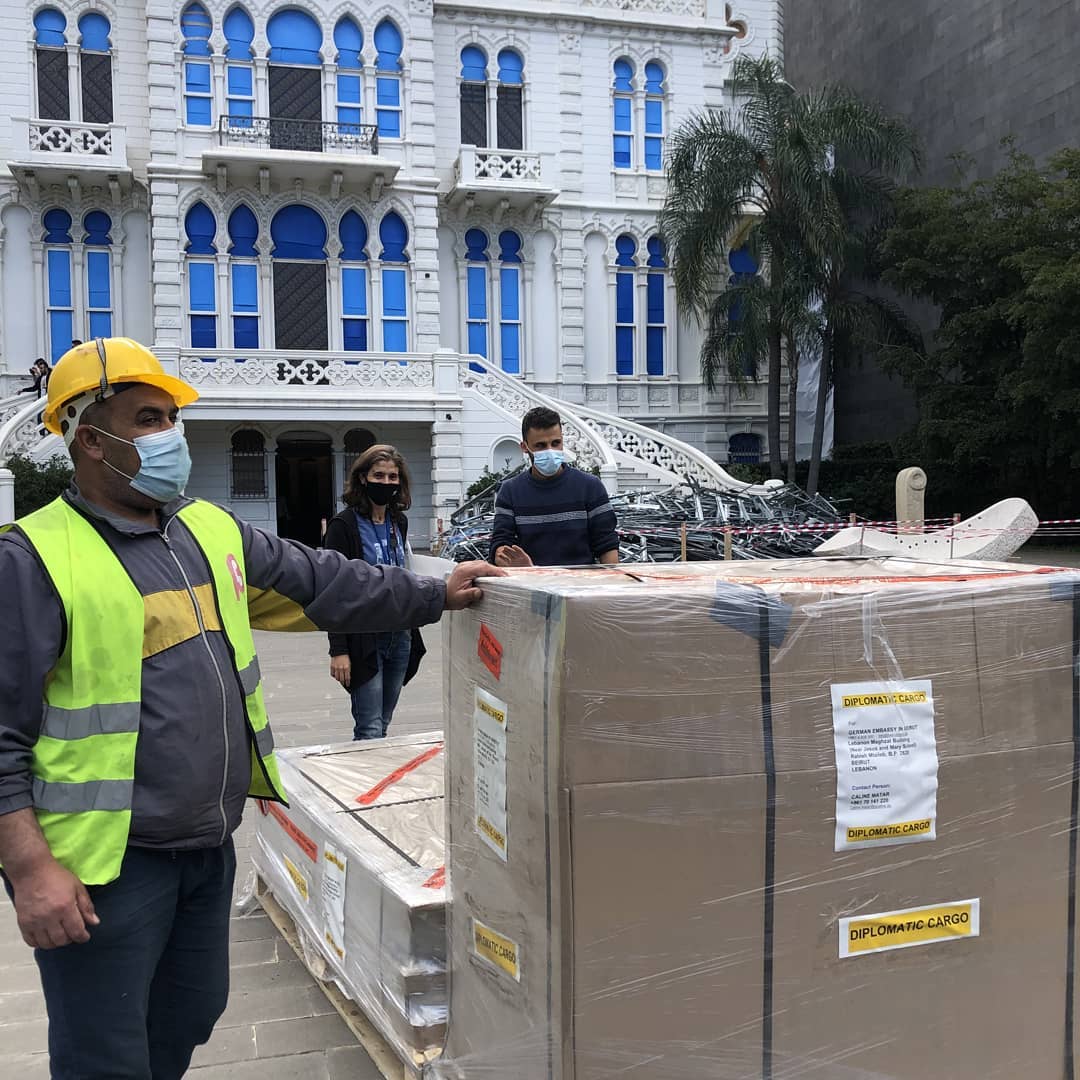