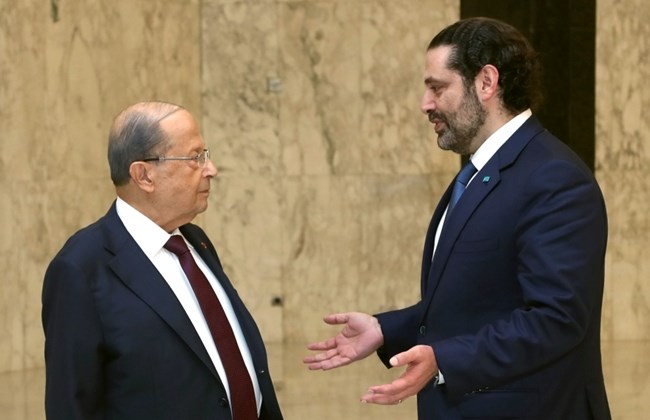 Hariri met Aoun for the 18th time today and they still failed to agree on a government. In fact, Aoun had apparently sent Hariri a list yesterday which went against Hariri’s pre-conditions for the new government. In other words, they don’t want to agree on a new cabinet and they’re apparently not aware of how serious the situation has become.

In all cases, Hariri leaked the list that he has been proposing for a while to Aoun according to him and here it goes: 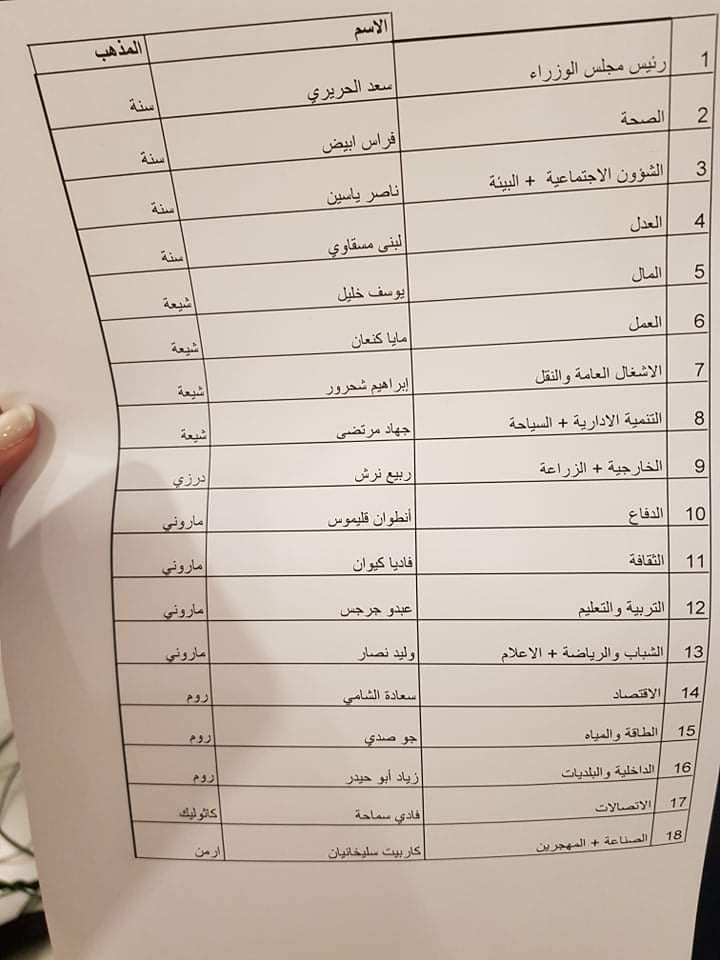