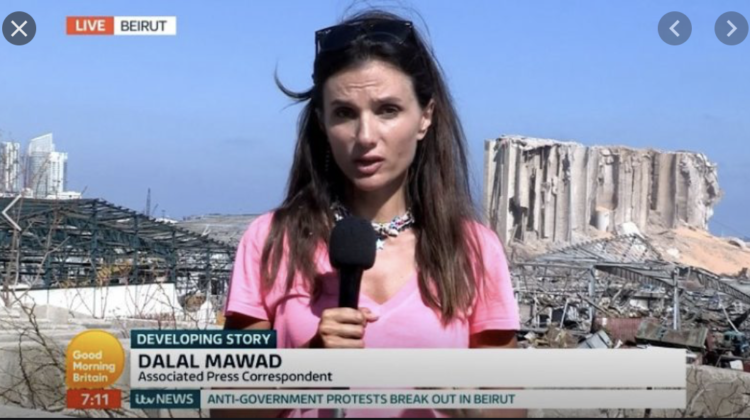 Here’s some good news to end yet another dramatic day in Lebanon. Lebanese reporter & Journalist Dalal Mawad has won the 2020 Samir Kassir Award for the best audiovisual news report. Mawad won the foundation prize for a video documenting the challenges faced by a transgender woman in Lebanon, a very bold & challenging topic to tackle in our country.

What is the Samir Kassir Award?

The Samir Kassir Award for freedom of the press is a contest open to all journalists working in or for written press or audiovisual. The award is granted and fully funded by the European Union and is open to nationals of the following countries: Algeria, Bahrain, Egypt, Iraq, Israel, Jordan, Kuwait, Lebanon, Libya, Morocco, Oman, Palestine, Qatar, Saudi Arabia, Syria, Tunisia, United Arab Emirates, and Yemen.

The winners have included journalists who are living in exile and others who undertake their work at great personal cost, facing risks of persecution and threats to their freedom of expression and their life. 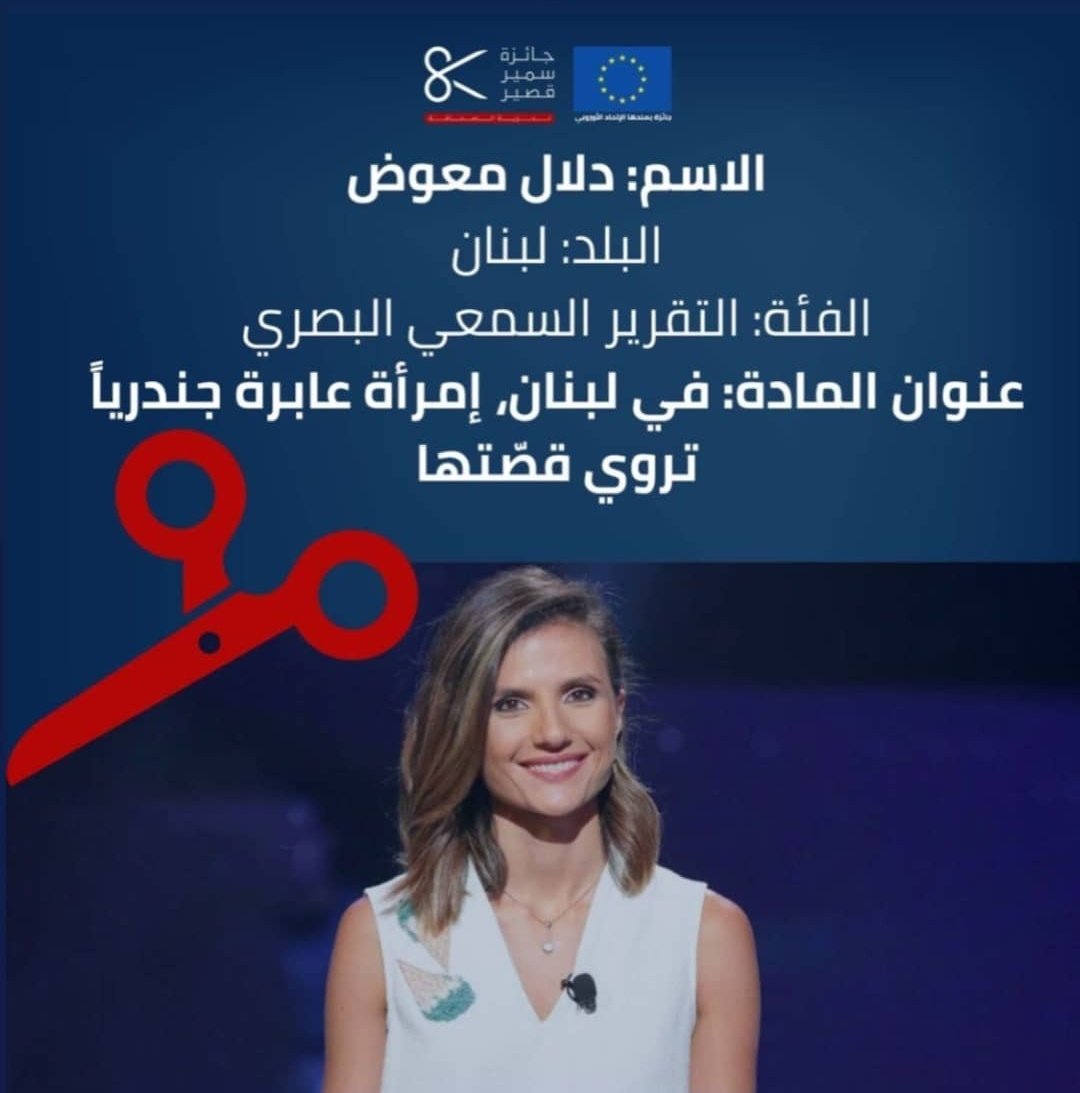 Who is Dalal Mawad?

Dalal Mawad is a Lebanese journalist currently working as a senior Middle East and North Africa video producer and correspondent with the Associated Press. She previously worked as a regional video producer for the United Nations Refugee Agency covering displacement in the Middle East and the world. Many of her videos were top performers at the UNHCR and picked by various broadcasters including Al Jazeera, CNN, Al Arabiya and others. A short film she produced on a refugee surfer in Lebanon was shown in a film festival in Brazil. Previous to that, Mawad was an on-air reporter with LBCI, a Lebanese broadcaster, where she mainly covered human rights, refugees and environmental issues. Mawad was the first Arab journalist to break a story on child sexual abuse in Lebanon’s Catholic and Orthodox church. She also worked as a deputy news editor for Al Jazeera English in Doha mainly covering the war in Syria. She has a Master’s degree in International Political Economy from the London School of Economics and another Master’s degree in Journalism from Columbia University in New York where she graduated with honors and was awarded the Joan Konner award for best broadcast student of the year. Her master’s project, an investigative story on Lebanon Jews was nominated for the Samir Kassir Award for the freedom of the press in 2012.

Humbled and honored to be the recipient of the Samir Kassir Award for the freedom of the press for 2020. Thank you @EUinLebanon @SK_Eyes and the outstanding jury for the award and thank you @Daraj_media @dianamoukalled for believing in my work . pic.twitter.com/nbsZU298dx