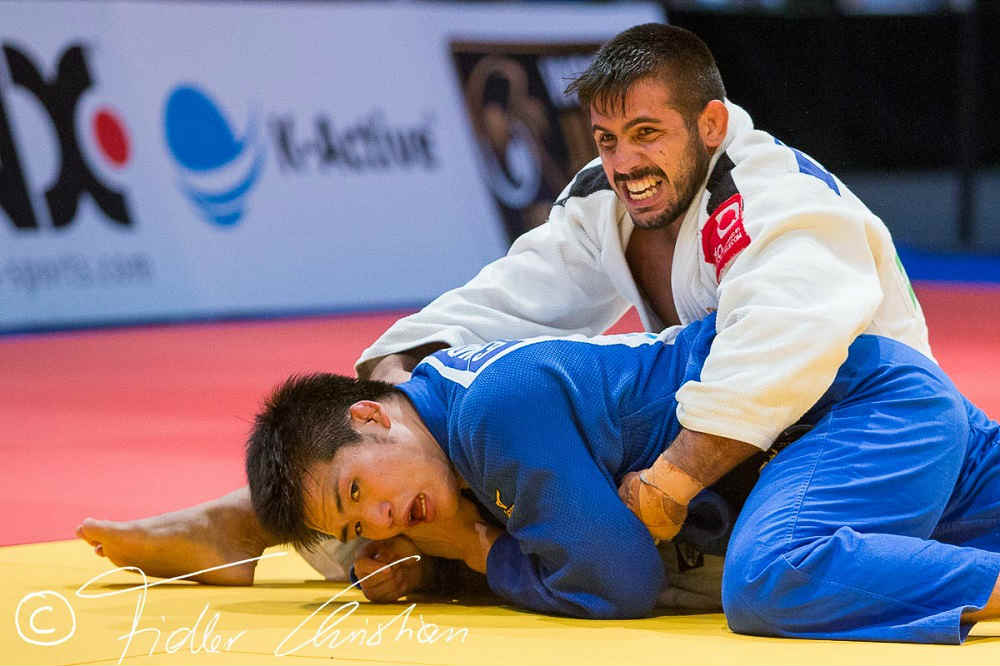 Lebanese Nacif Elias was unfortunately disqualified from his opening game against Argentina’s Emmanuel Lucenti. Elias was furious following the decision which he called unfair and protested the decision and refused to shake hands with his opponent or leave the fighting area for some time. He later on apologized and accepted the result but he still thinks he got robbed.

I am not a Judo expert but I asked a couple of friends and they told me the call was indeed unfair. I don’t know if we are allowed to submit an official complaint but I guess it’s too late anyways now. Tough luck for Elias and till next time!

I found a replay of the “illegal” move. If there are any Judo experts out there, please advise if it was the right call or not.