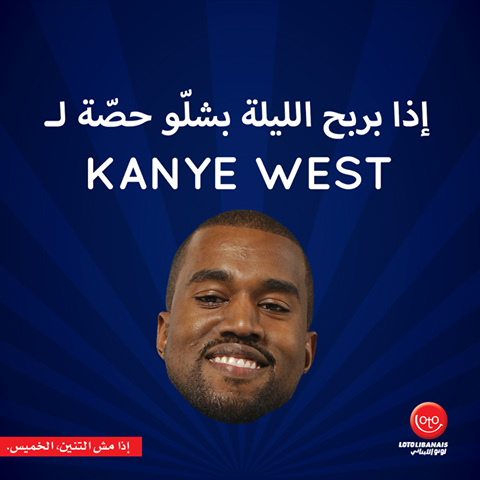 American Hip Hop artist Kanye West caused a twitter storm few days ago when he announced that he was $53 million in personal debt, and that he wants the world to know his struggle. He also asked Facebook Founder Mark Zuckerberg for $1 billion to keep making art lol!

Needless to say, he’s probably bluffing and just seeking attention but the sad part is that some of Yeezy’s biggest supporters start GoFundMe page to raise money for Kanye West and get him out of his debt.

La Libanaise des Jeux also decided to help Kanye in their own way by trolling him on their Facebook page. It’s funny but not as funny as Pizza Hut’s troll.