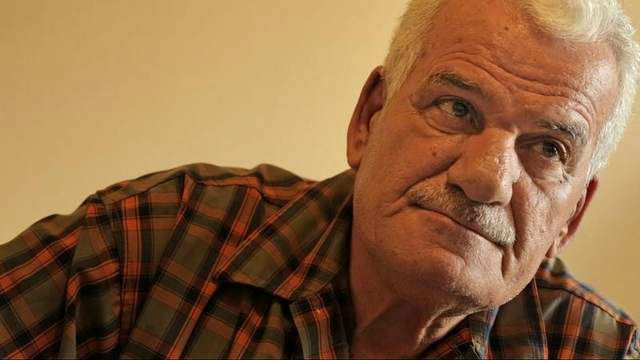 Mahmoud Bazzi was arrested 3 weeks ago by the US authorities and will be deported to Lebanon after he dropped his opposition during an immigration court hearing in downtown Detroit.

Bazzi has been living in Detroit for over 10 years now and used to work as an ice cream man. He will get away from his crime if he comes back to Lebanon unless he flies through Europe and gets arrested there. So far, he’s been denying the charges and claiming that “he falsely confessed to the slayings because he feared a Lebanese militia would kill him unless he lied”.

I wish we’d give that much importance to justice in this country instead of promoting killers to become political leaders and MPs. 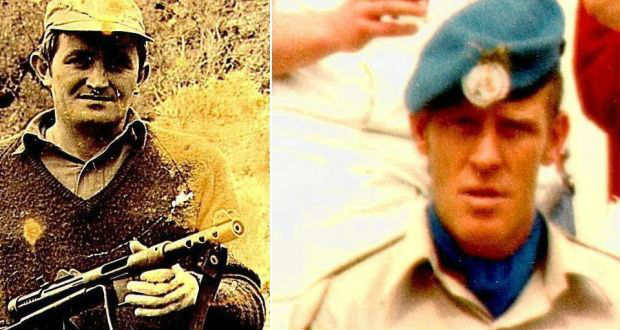