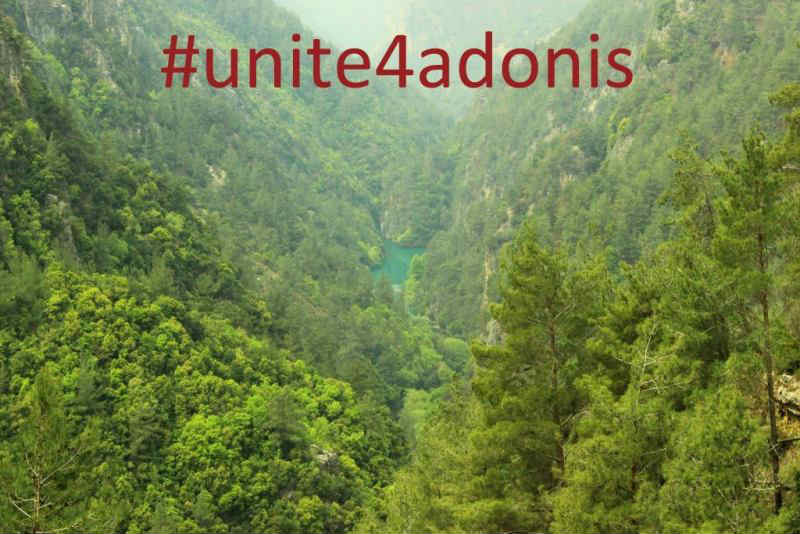 By Adonis, The Jabal Moussa Reserve FB Page is referring to the Adonis Valley in Nahr Ibrahim

Back in July 2013, I posted about the Janna damn and asked if it was yet another scandal in the making, given that there was a report done by The German Federal Institute for Geosciences and Natural Resources that strongly recommended not to go ahead with the construction of the planned Janneh dam. Moreover, a new report appeared recently explaining the dangers of building the Janna Dam that you can read [Here].

Having said that, Gebran Bassil, who was the Energy and Water Minister back then, decided back in 2013 to go ahead with the dam in Janna, claiming that the German report is wrong and basing himself on studies performed by Khatib & Alami, Artelia and Safege. However, the current Minister for the Environment Mohammad El Machnouk doesn’t seem convinced by Bassil’s reports and asked today the new Energy Minister to stop the Janna dam project in order to conduct further studies.

Honestly speaking, I think it’s better to put the project on hold for the time being and get different expert opinions on this matter. The new Energy minister should cooperate with the Environment Minister to form a committee of experts and take the right decision once the studies are out.