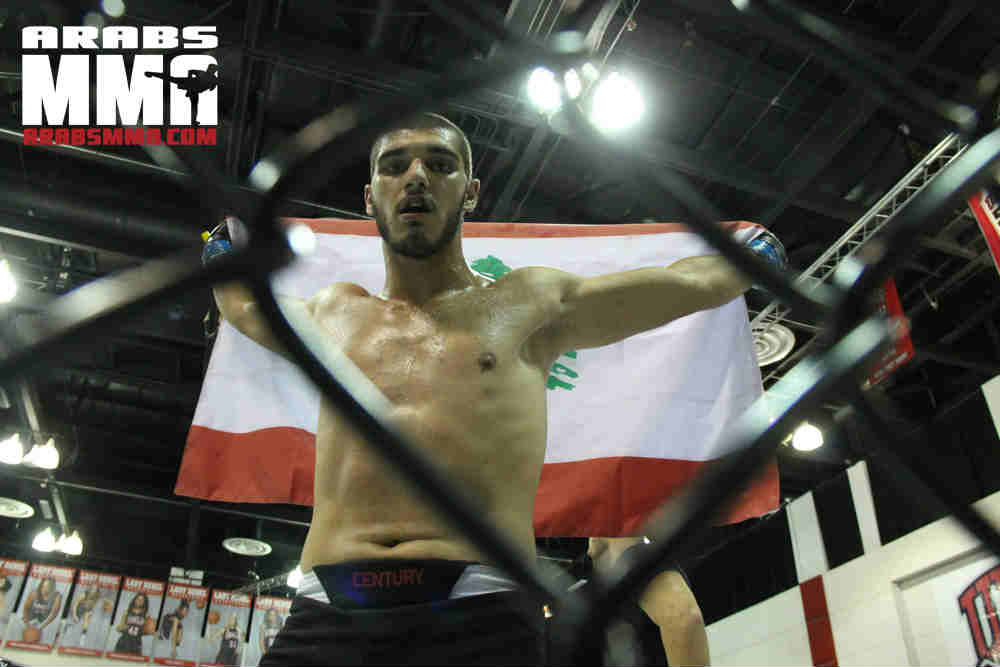 Six MMA fighters from Lebanon went to participate for the first time in the IMMAF tournament in Last Vegas which is sponsored by the UFC. The fighters were Joeshwa Mortada at 70 KGs, Richard Saliba at 77 KGs, Imad Hoayek at 84 KGs, Ricardo Bachir at 94 KGs, Mohamed Yakzan at 120 KGs in addition to Rachel Abou Abdullah at 52 KGs and they produced impressive and encouraging results.

Imad Hoayek and Joeshwa Mortada both made it to the quarter finals before losing against America and England by a very close judge’s decision. Rachel Abou Abdullah made it to the final day and got beaten by a much more experienced German Judo black belt fighter.

There are many talented MMA fighters in Lebanon and it’s a matter of time before they started winning titles and maybe get into the UFC one day.