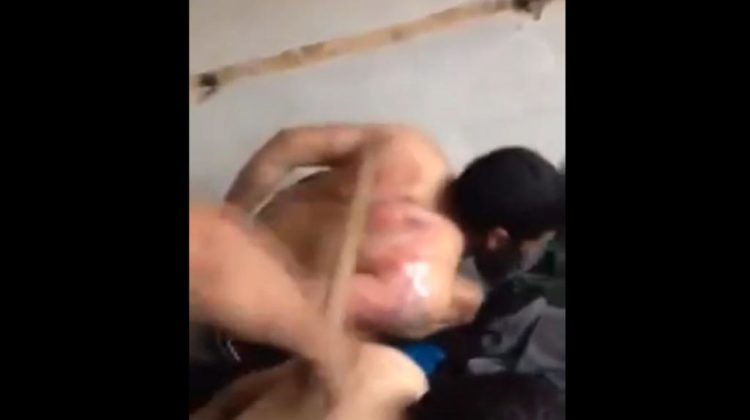 Lebanon has finally amended its penal law to criminalize all acts of torture. Even though Lebanon had ratified the United Nations Convention against Torture and Other Cruel, Inhuman or Degrading Treatment or Punishment (the Convention) in 2000, Article 401 of the Lebanese Penal Code did not “cover situations where torture is used other than for obtaining confessions or information” and did not criminalize non-physical forms of torture, such as mental or psychological torture.

The new draft law which was submitted by a group of lawmakers headed by Ghassan Moukheiber was finally passed in the parliament’s latest session. What remains to be seen is whether this law will be enforced or not, especially when more than 50% of all detainees face torture, and when 72% of Lebanese think torture is justified. More importantly, who’s going to be held accountable for the death of prisoners under torture like Fawzi el Rassi? How can we make sure this law is enforced if those who used to torture prisoners and still do aren’t held accountable for their actions?

The acts of torture documented by Human Rights Watch in Lebanon over the past 10 years are numerous.