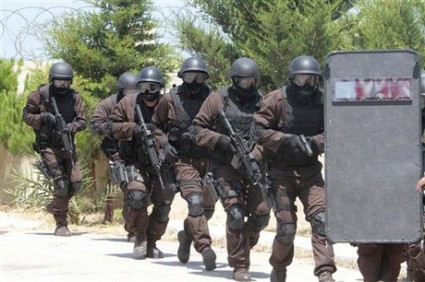 I saw this picture while reading the news on today’s bomb threat at Barja school. It’s pretty cool that we have such anti-terrorism units. With everything that goes on in Lebanon, it would be awesome if someone came up with a new Lebanese series on the missions those special units perform.

I am sure it will do better than those silly drama series they keep coming up with.