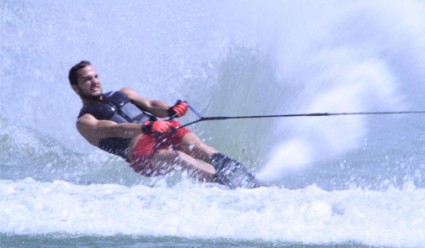 The final ranking of the competition came as follows: