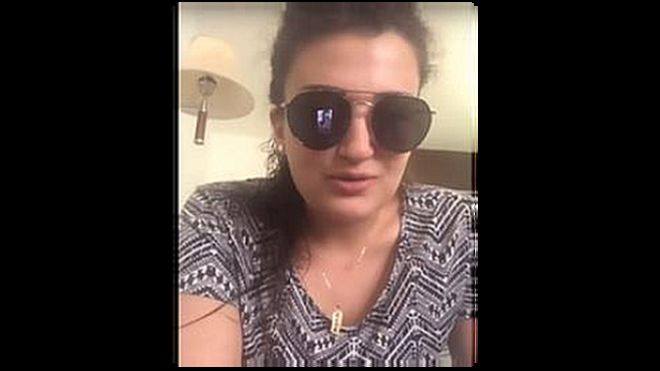 Update Sept 10 2018: Mona is set to be released after her prison term was cut to one year and suspended. Great news!

This is crazy! A Lebanese woman called Mona el-Mazbouh has been sentenced to 11 years in prison in Egypt after she used profanities to describe her vacation in Cairo in a video she shared online. Obviously what she did is wrong but to jail her for 11 years is way too harsh and unacceptable. Reports say says she was charged with “deliberately broadcasting false rumors which aim to undermine society and attack religions.”

The Lebanese authorities need to intervene fast to ease the sentence or bring back the woman if possible. I haven’t seen the video personally but no video deserves such a penalty. I wonder what happens if a tourist punches someone in Egypt? Does he get 200 years?