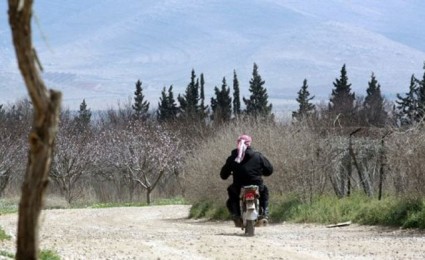 Lebanon ranked 6th out of 20 countries where people get kidnapped the most. We even scored better than Syria which is quite the achievement!

Asia and the Pacific had the most recorded kidnaps-for-ransom in 2013, up to 35% of global cases from 31% in 2012. Risks remain in Africa, especially in Nigeria where “the overwhelming majority of incidents taking place in the oil-producing Niger delta.”

“A large number of cases continued to be reported in the Middle East, fuelled by the unstable security environment created by the Syrian civil war,” according to the report. “Kidnapping-for-ransom has become a common problem in Syria and Lebanon, with Lebanon ranking sixth in Control Risks’ global top ten in 2013.”

Here are the top 20 countries for kidnap-for-ransom in absolute terms for 2013 (as of September 30):