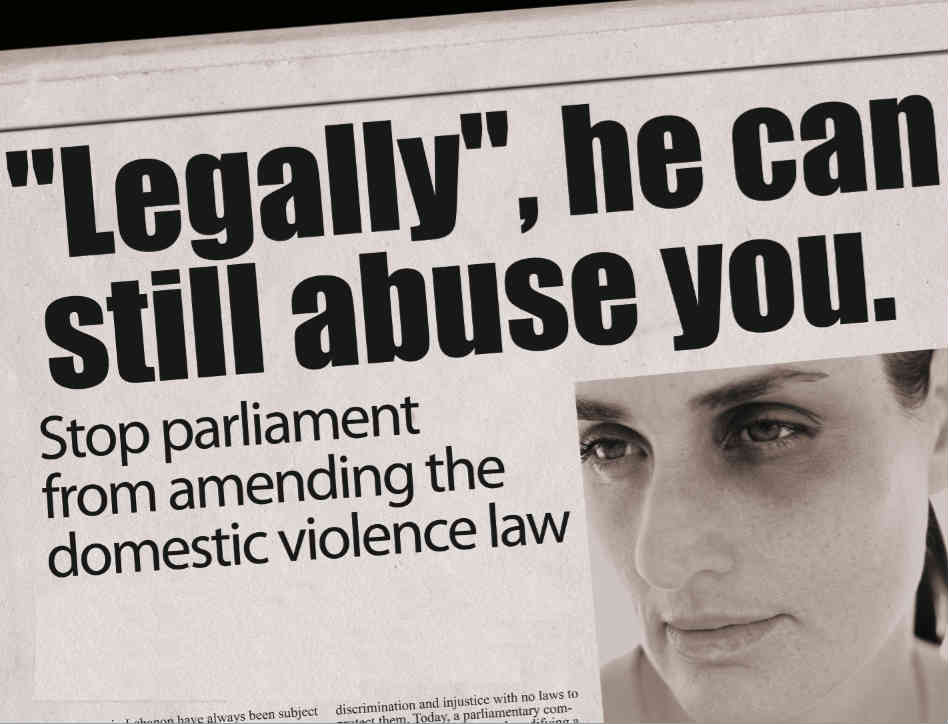 Lebanon was ranked among the ten worst countries for women in the world and scored one of the lowest rates in terms of women political empowerment with less than 3% (Yemen, Oman, Qatar and Brunei Darussalam are the only countries with less than 3%). The original report was produced by The WEF’s 2014 Global Gender Gap Report which measured disparities between men and women in 142 countries. In the worst-scoring nations, economic and educational opportunities, as well as political representation and health outcomes, were far worse for women than for men.

Here’s what the article said about Lebanon:

Few nations were rated worse than Lebanon for women’s political empowerment. Just 3% of seats in Lebanon’s parliament were held by women, one of the absolute lowest rates. Further, none of the country’s ministerial positions were occupied by women. One problem for many women in the country may be that religious laws cover issues of personal status, such as marriage and divorce. Despite passing a new anti-domestic violence law in April 2014, Human Rights Watch said the country still has significant room for improvement. In particular, the organization said that “Exempting matters governed by personal status laws from the domestic violence law undermines women’s security in the home.”

I know women face a long battle for equality in this country and drastic changes need to be introduced, but the percentage of women in parliament is not a very significant ratio to look at right now as the whole country is paralyzed and we haven’t had elections in 4 years or more. I can’t believe we are ranked worse than KSA!

You can check out the full report [Here].