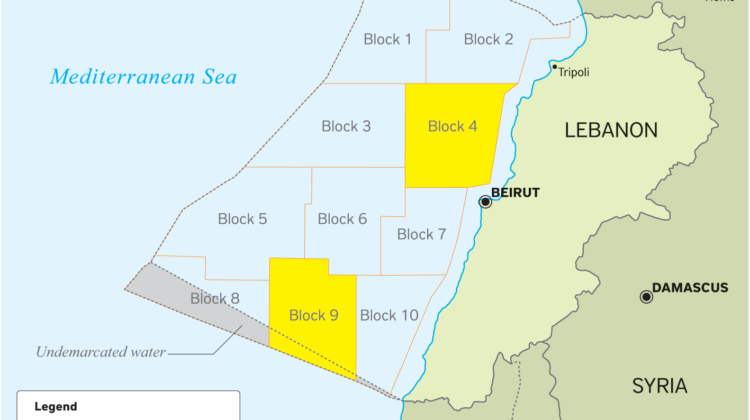 Noting that the sea demarcation agreement will eventually be submitted to the U.N. to become an official document, Berri answered a reporter’s question by saying that the framework agreement was reached prior to the latest U.S. sanctions against his aide Ali Hassan Khalil.

“As Nabih Berri I do not bow to pressures,” he emphasized.

He added that the U.S. “intends to exert its utmost efforts to establish a positive and constructive atmosphere between the two parties” in order to “conclude the negotiations as soon as possible.”

“The demarcation will help Lebanon economically” and French oil giant Total “has promised to begin exploration operations before the end of the year,” Berri said.

How will that demarcation help Lebanon economically? How are we expected to believe that these rotten corrupt and incompetent parties will make good use of this oil money? The reality is that they’re making sure they put their hands on these future oil investments and agreements to embezzle the revenues, if any, in the coming years.

Here’s a link to the framework agreement for Israel-Lebanon Maritime Discussions.