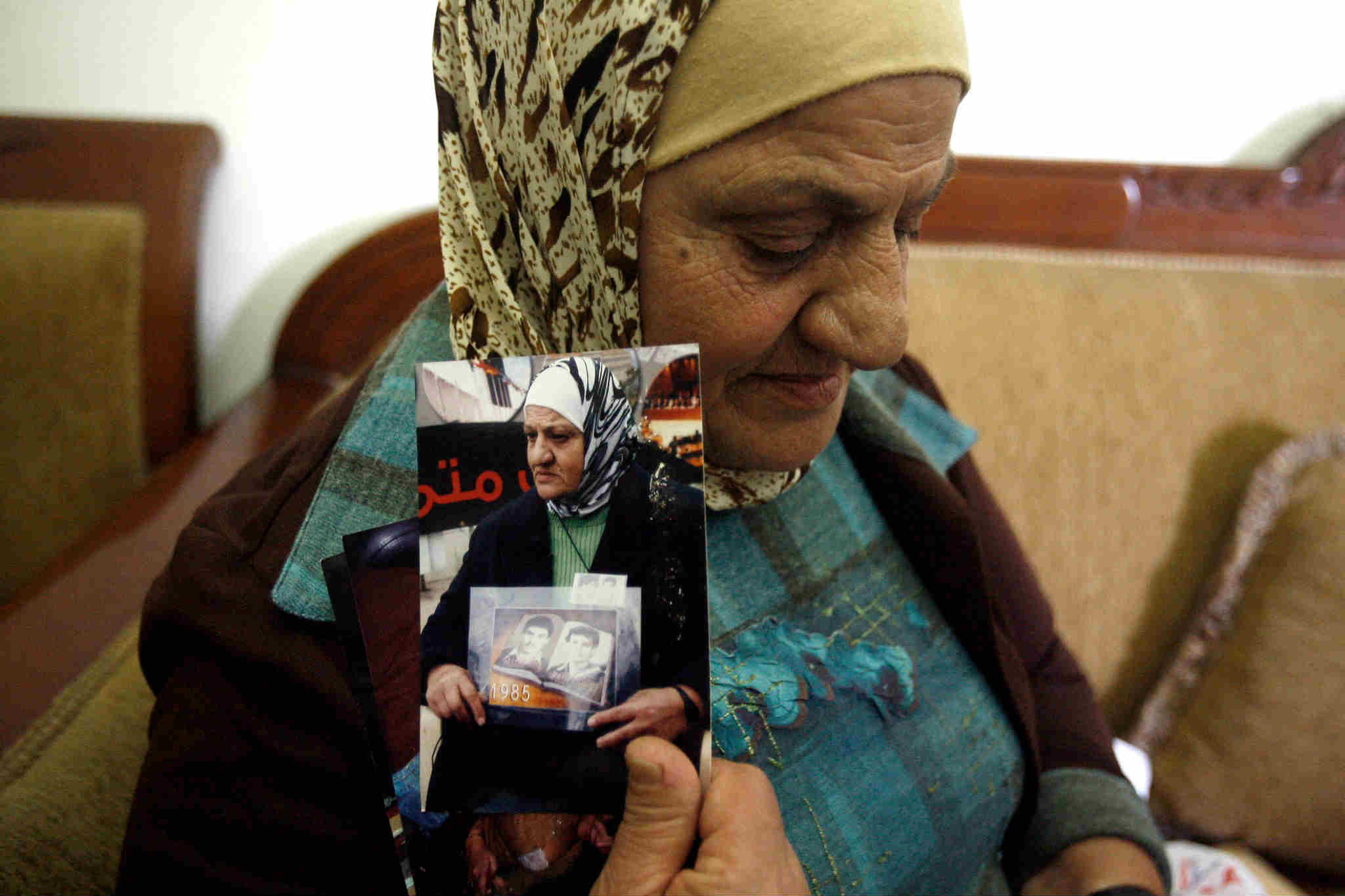 Every year on the 30th of August, which happens to be the U.N.’s International Day of the Disappeared, we remember the 17,000+ Lebanese who disappeared during the war in Lebanon and its aftermath. The families of the disappeared have been protesting for years in Beirut yet the government has done nothing to clarify the fate of their loved ones.

The committee of families, with the support of Human Rights Watch, has drafted “a bill to create a national commission to investigate those cases, but no government action has been taken”, and I don’t expect them to do anything anytime soon even though enforced disappearances are described by HRW “among the gravest crimes in international law and may constitute a crime against humanity if part of a bigger attack against the civilian population.”

There’s also an ACT for the disappeared in Lebanon and several initiatives to help out the families but nothing can be really done without the government’s help and Syria’s ongoing war is not helping.

There’s one initiative that is feasible and consists of building The Memorial, an urban act to draw attention to the 17,000+ missing and disappeared in Lebanon and keep their cause alive. Check it out [here]. 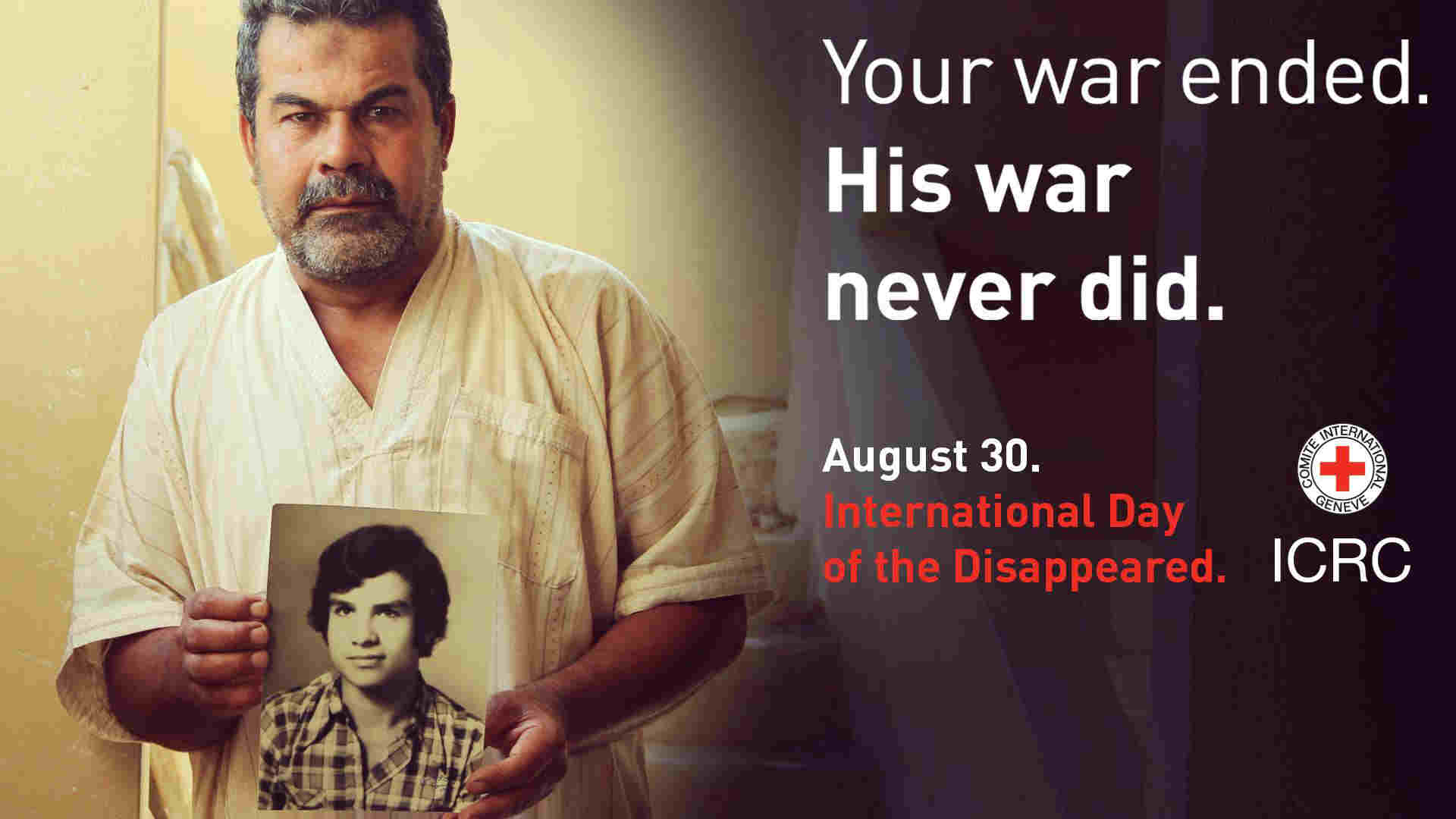