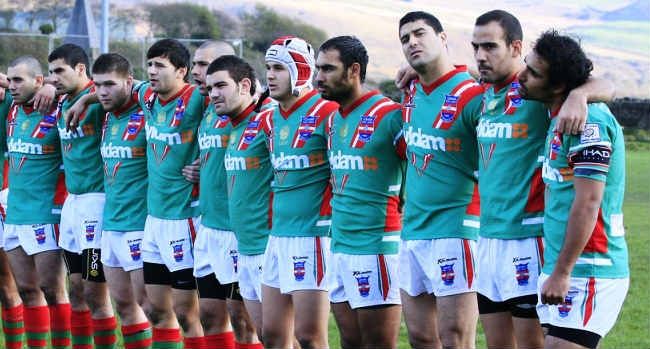 14 teams will participate in the 2017 Rugby League World Cup, out of which 7 automatically qualified and the 7 remaining will be determined after four regional qualification tournaments. Lebanon is playing in the Middle East/Africa region and needs to defeat South Africa to qualify. The Cedars team has already beaten Malta easily and is performing strongly at the moment.

We’ve already missed out on the last two World Cups but Lebanon seems well placed this year to make it to qualify so let’s keep our fingers crossed! Lebanon will play South Africa on 30 October 2015 in Dubai.

For Rugby fans, you can check out their game against Malta [here].