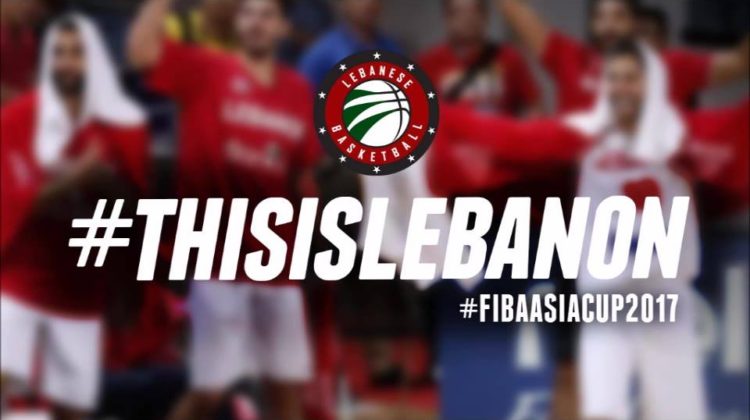 Lebanon is supposedly hosting the 2017 FIBA Asian Cup from August 8 till August 20, which is less than a month away but the organizers are still struggling to acquire the necessary funds needed to have everything ready on time.

The Tourism Minister is showing support and is willing to dedicate a certain amount from the ministry’s budget to help out but it won’t be enough and he’s indirectly blaming the Ministry of Youth and Sports for this mess. It is worthy noting that Lebanon will be fined almost $800,000 and banned from Asian Cups for the next few years if we fail to host the cup.

Personally speaking, I obviously want us to host the Asian Cup and I want our national team to come out victorious but something tells me no one crunched the numbers before hosting this cup, and even though it might give out a positive image of Lebanon, it might not be feasible financially given the situation we are in. Also from a tourism perspective, I’m not really sure what the Minister has in mind, but expecting thousands of basketball fans to flock to Lebanon to watch the games is a bit far-fetched.

On another note, I find it ironic that the Zouk Mikhael municipality is asking for funds to host the cup at its gigantic stadium, which is also a waste of money in the original place if you ask me. Why do we need such a massive stadium when most of the local teams are struggling financially? To host the Asian Cup once every 10 or 15 years?

All in all, I’m sure we will be hosting the cup and I’m sure they will find the necessary funds (It’s elections season) and I will definitely be supporting our national team but someone needs to come up with a plan to save whatever is left of Lebanese basketball because everything is going the wrong way.