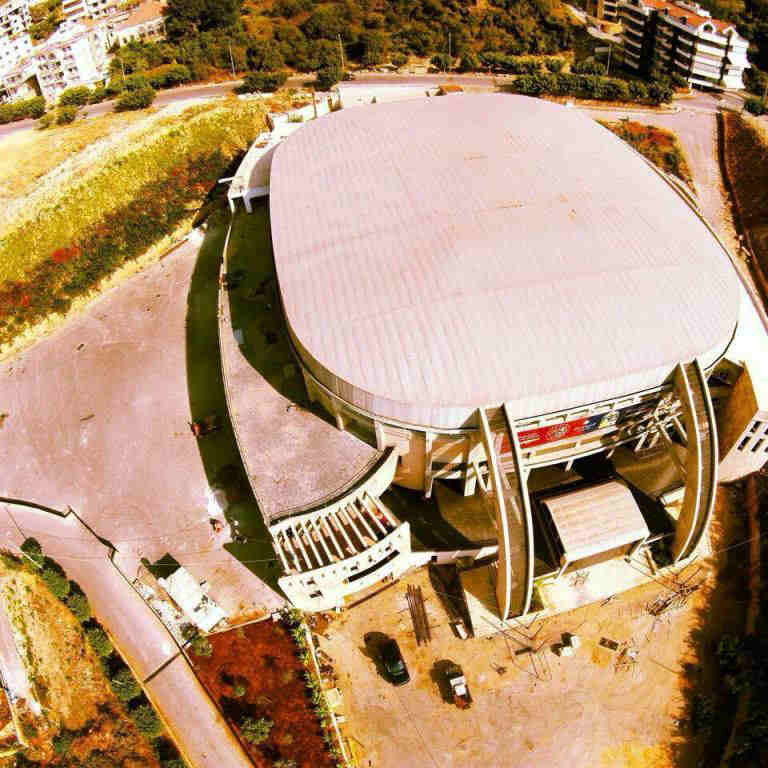 The largest basketball stadium in Lebanon will be inaugurated this summer in Zouk Mikhael yet basketball teams in Keserwan are all suffering financially. In fact, Tadamon, Kahraba and Centrale have been struggling for years due to the lack of funds and sponsors and haven’t been able to compete for the championship.

This being said, I don’t understand why we’re spending millions on a huge stadium when all we need is a couple of millions to support a local team and compete for the championship. Why can’t we settle for a smaller stadium and allocate more money to encourage young talents and local teams? Who’s gonna fill up all these seats in the stadium? Even the Hekmeh and Riyadi fans are not that numerous.

Speaking of Tadamon, check out this nice tribute to Tony Madisson, one of the best basketball players that ever came to Lebanon. I wonder where he is now. 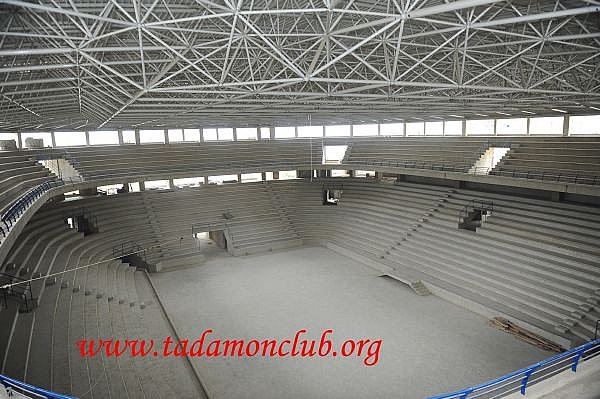