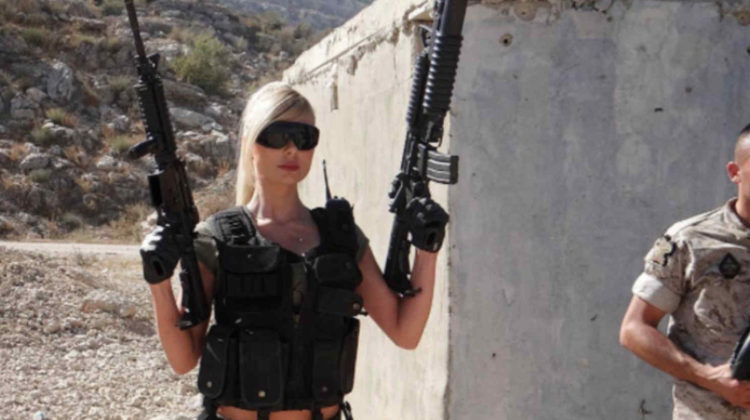 1- The Baalbeck Festivals committee asked Lebanon’s Ministry of Education to delay announcing the Baccalaureate exams results from Friday till Saturday out of fear of any celebratory gunfire on the festival’s kickoff night. The Minister agreed to do so and the results will be announced on Saturday. 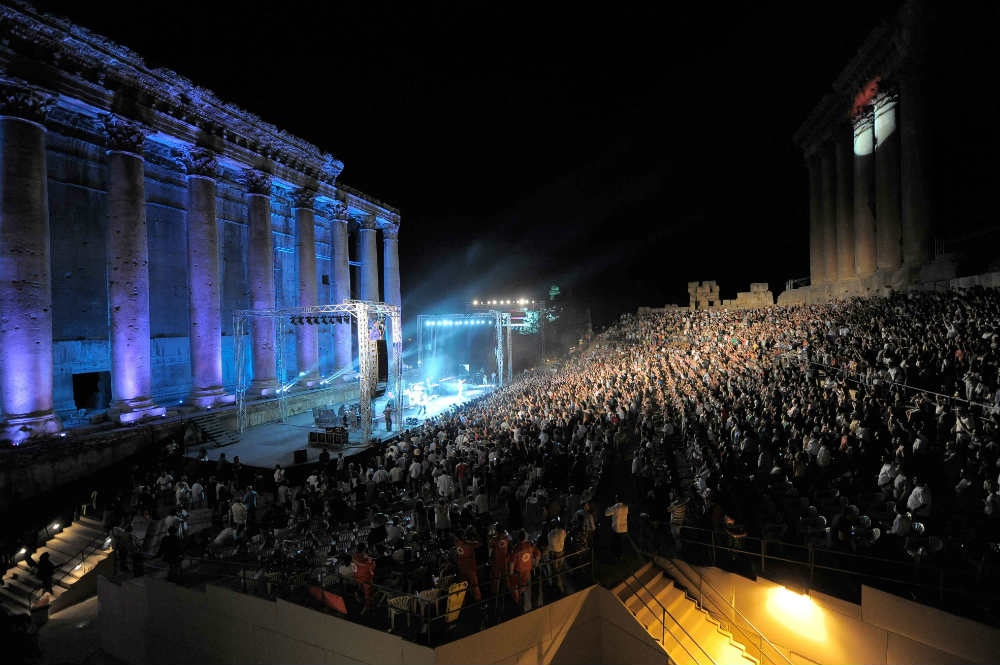 So much for the hundreds of millions of dollars wasted and unlicensed networks. 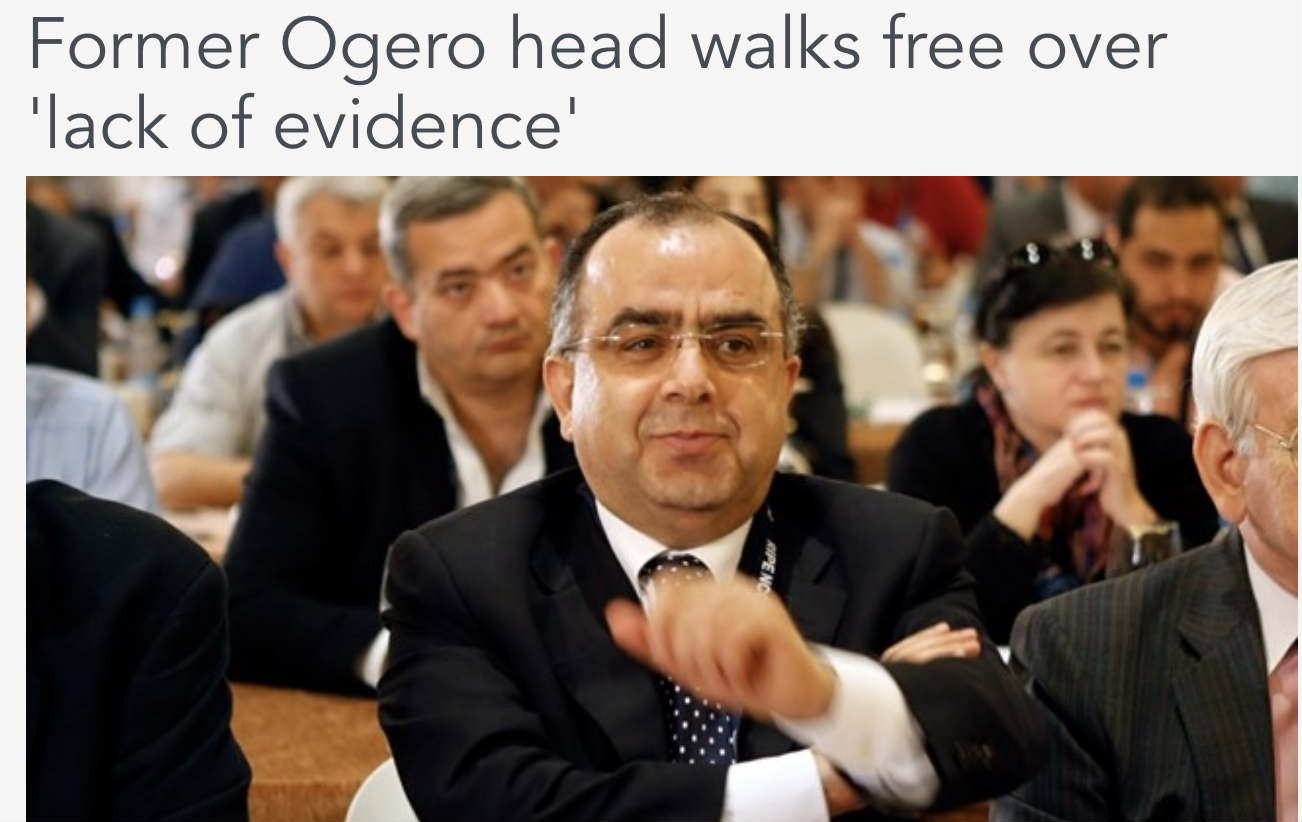 But fear not, Myriam Klink was sentenced to 20 days in prison on gun shooting charges. The sentence was later on reduced to a fine.