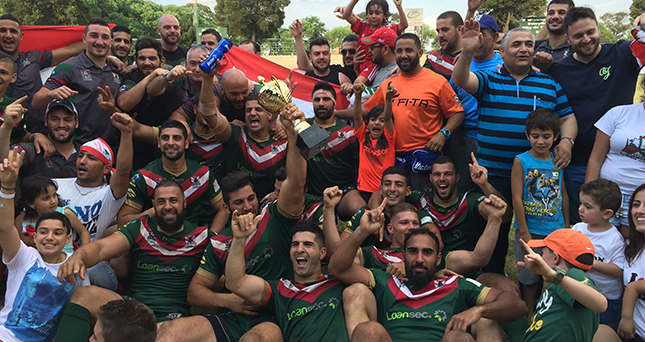 The Lebanese Rugby League National Team defeated South Africa for the second time yesterday (50-12) and has officially qualified to the 2017 Rugby League World Cup which will be held in Australia, New Zealand and Papua New Guinea! 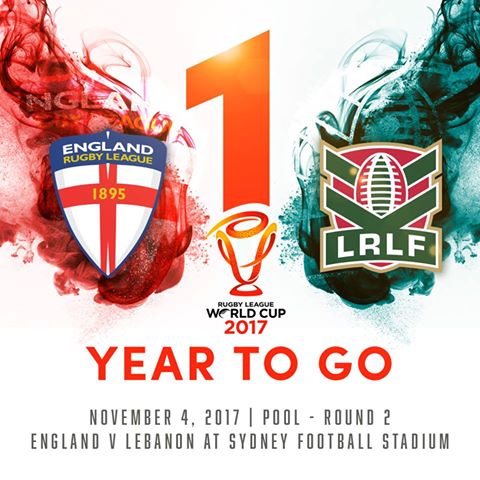 This is the second time that Lebanon will play in the World Cup. Congrats to the players and the team!

You can check out the match report [here].