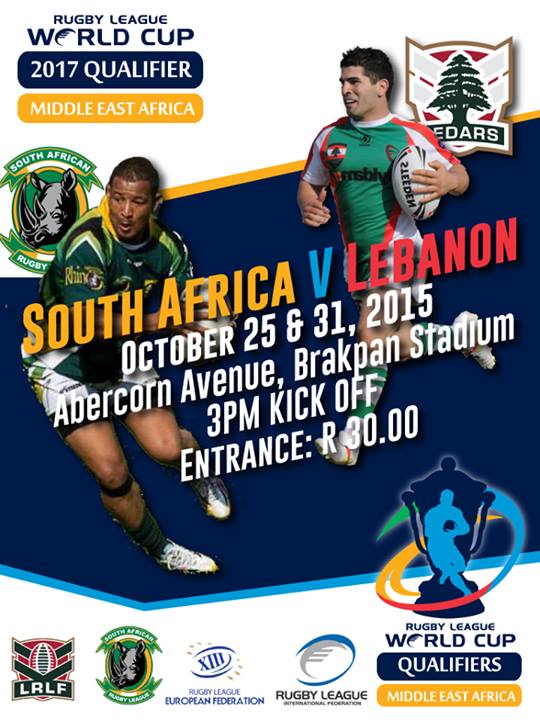 We’re almost there! Our Lebanese Rugby Team beat South Africa 40-12 in Game 1 and now needs to secure a second win against South Africa on Saturday October 31st to qualify to the World Cup! This is amazing news and I’m quite confident we are going to make it this time. Lebanon was expected to play the home game in Dubai due to Lebanon’s security situation but it appears that both games will be played in South Africa instead.

The first game was live-streamed on this [link] for those who want to rewatch it. I will provide you with the link for the second game as soon as it’s available. 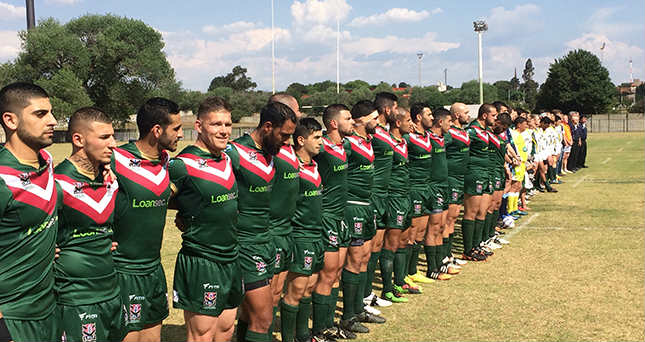