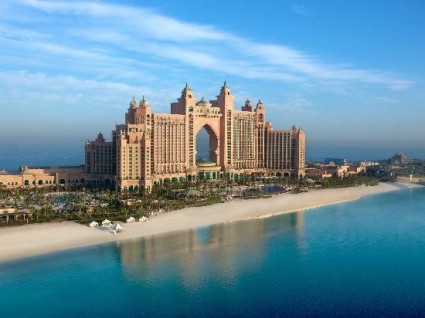 The summit was held from June 23 to June 26 at the prestigious Atlantis, The Palm Hotel.

After a qualifier round in Lebanon back in October 2012, Donald Derek Haddad, Roy Naufal (CTO/Managing Partner at Grind), George Frewat (Lead developer at Grind), and Jad Joubran (CTO at eTobb.com) were the top 4 Lebanese coders chosen to represent Lebanon at the Arabnet Development Tournament in Dubai.

They were flown to Dubai by Arabnet and were able to reach the finals, win a gold medal for Lebanon and all four of them ended up in the top 7 ranks!

Added to that, Grind’s own 2 developers, Roy Naufal & George Frewat, emerged in the top 3 highest scoring Arab individuals in the competition, proudly winning the titles of “Top Coders” of the Gulf region!

Congrats to Lebanon and to the 4 Lebanese coders and thumbs up to the Arabnet people for their support!

All pictures and information are from [Grindd.com] 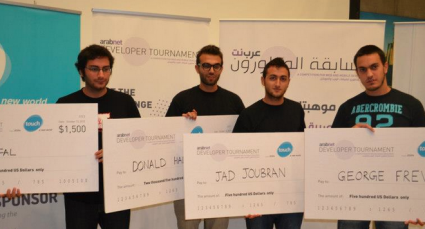 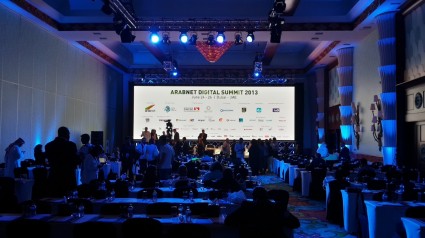