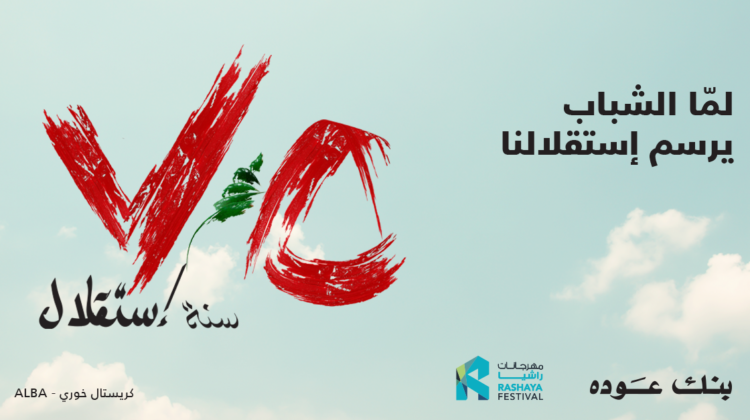 Here’s a nice roundup of some of the Lebanese ads, videos and posters about Lebanon’s Independence that were shared in the past week or so. There’s not much to celebrate this year, just like the YEARS before it, but we must remain hopeful that things will eventually change.

This year’s Lebanese Army poster looked as if someone used MS Paint to design it.

On the other hand, Alfa teamed up with Tania Kassis, Michel Fadel and the Lebanese Army to produce this beautiful remake of the Lebanese Anthem:

While Castania Nuts won the internet with this hilarious video:

Here are the rest of the ads I spotted:

Almaza Beer was celebrating its 85th birthday as well: 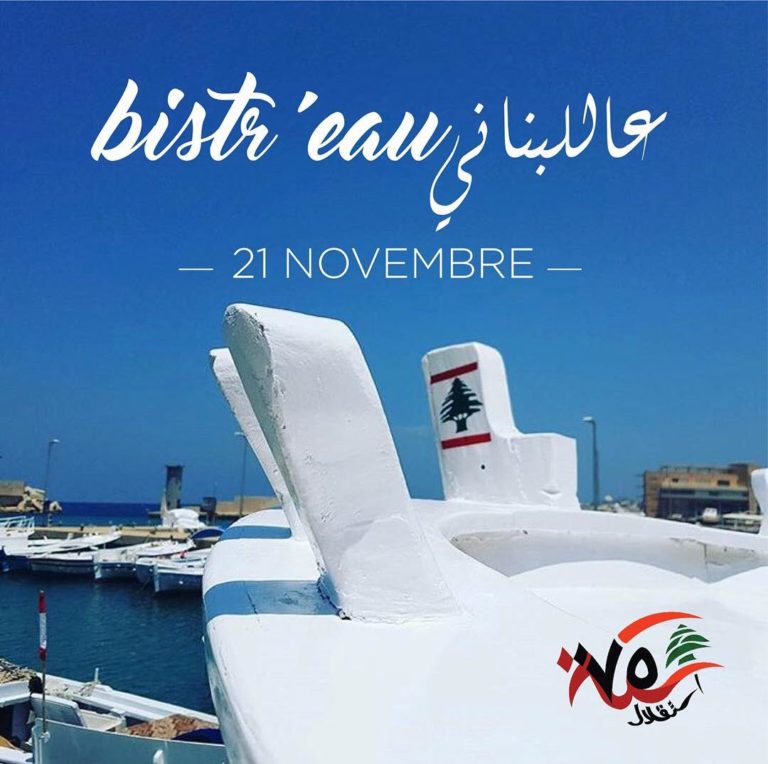 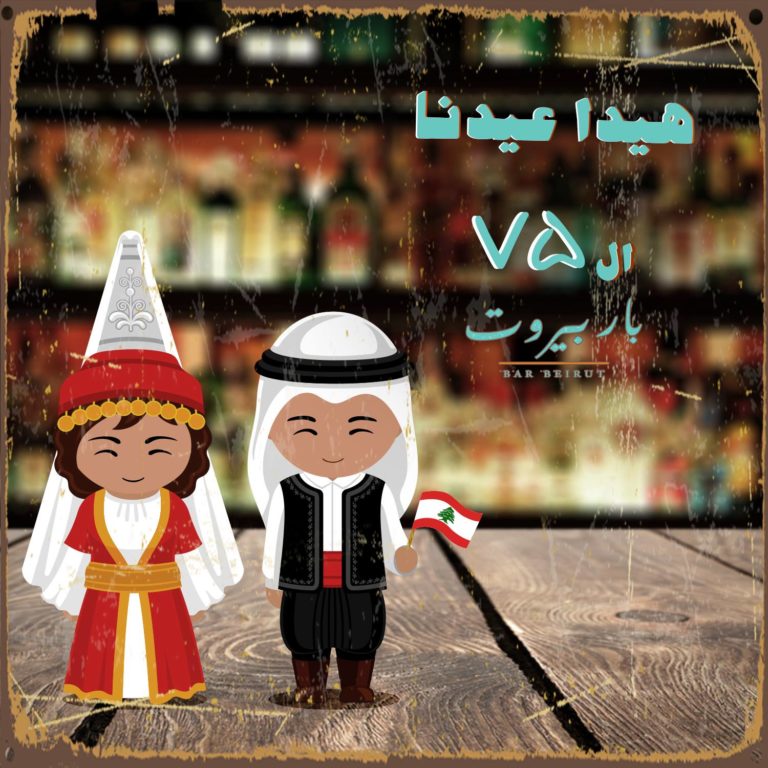 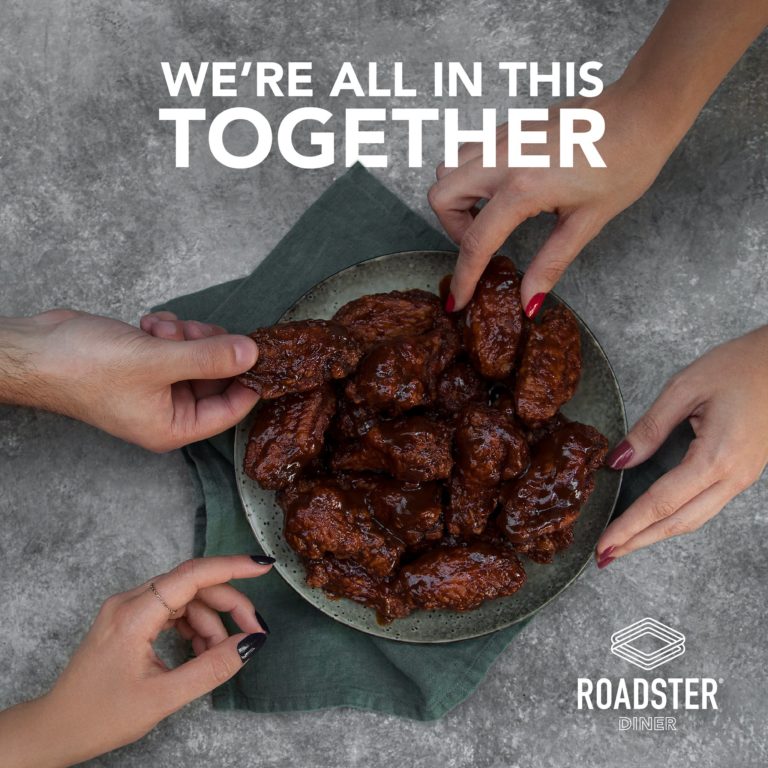 Glenfarclas produced 60 limited edition bottles with Lebanon’s flag on them: 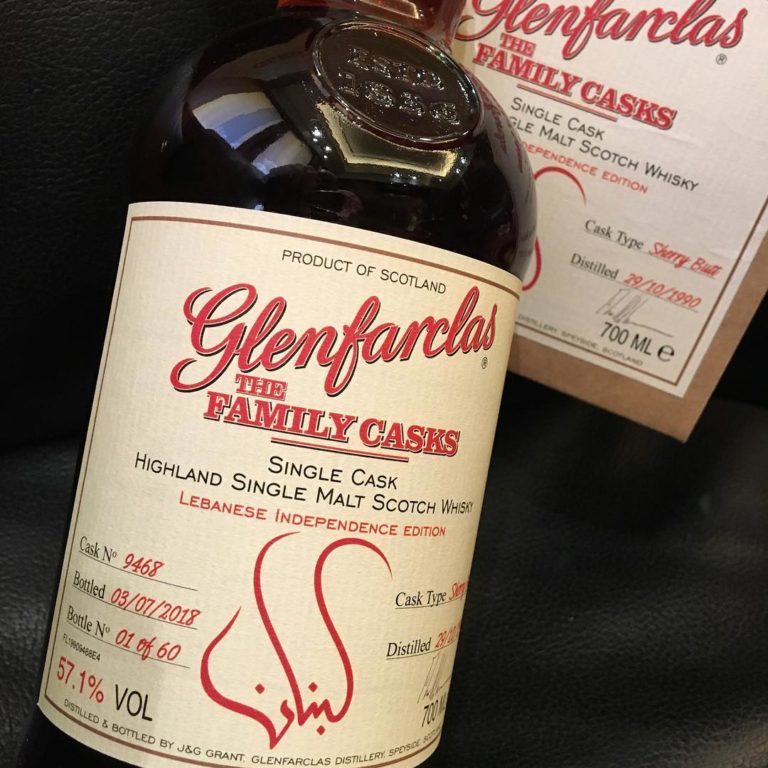 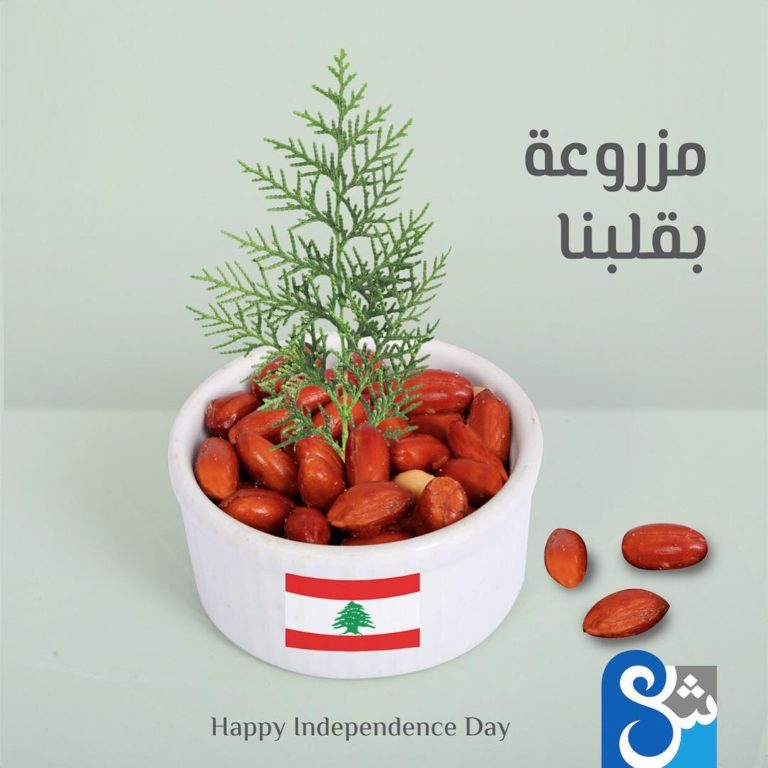 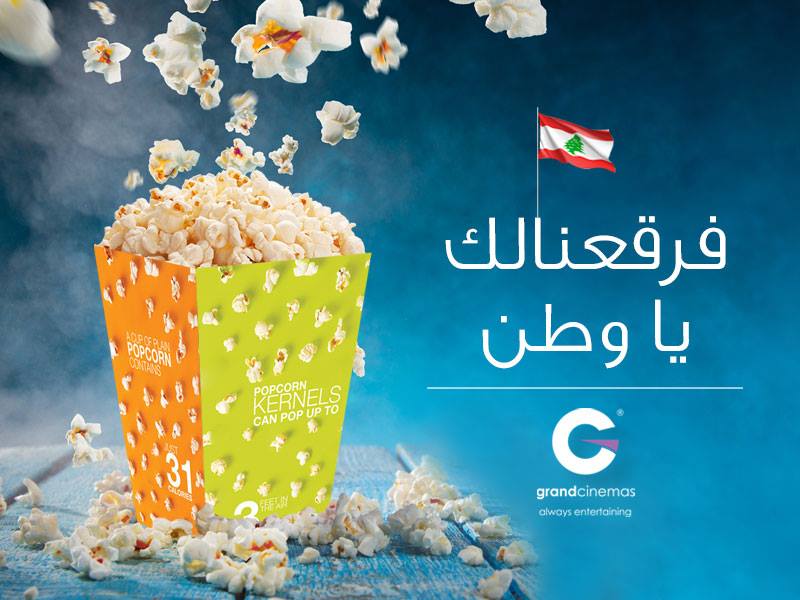 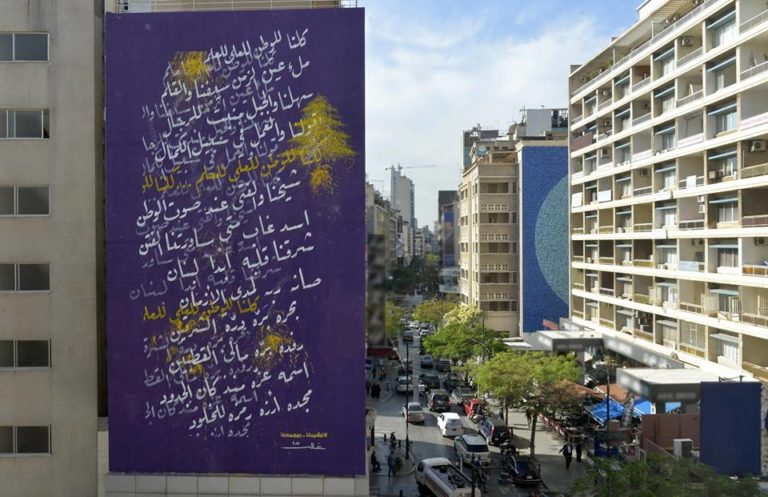 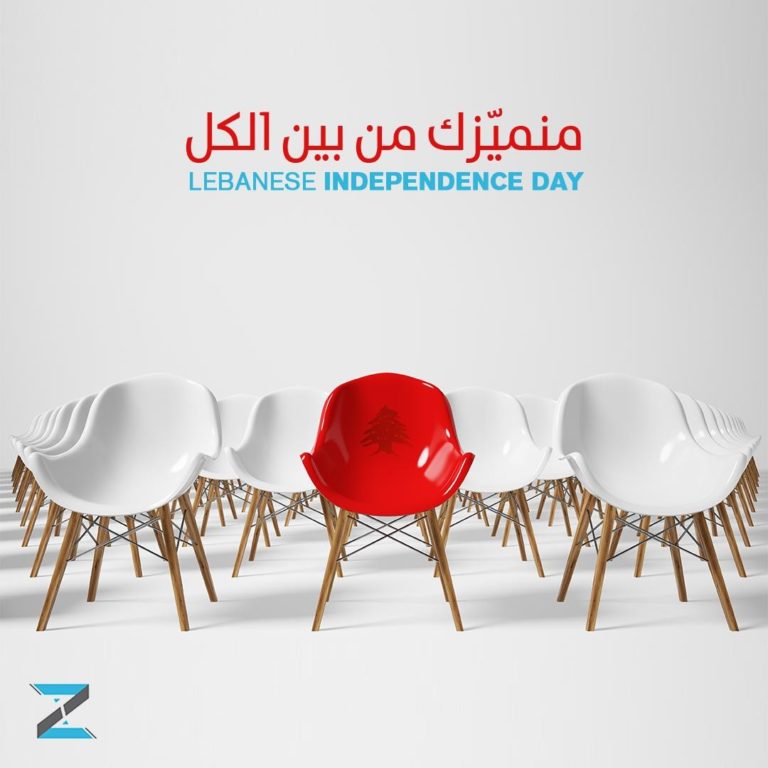 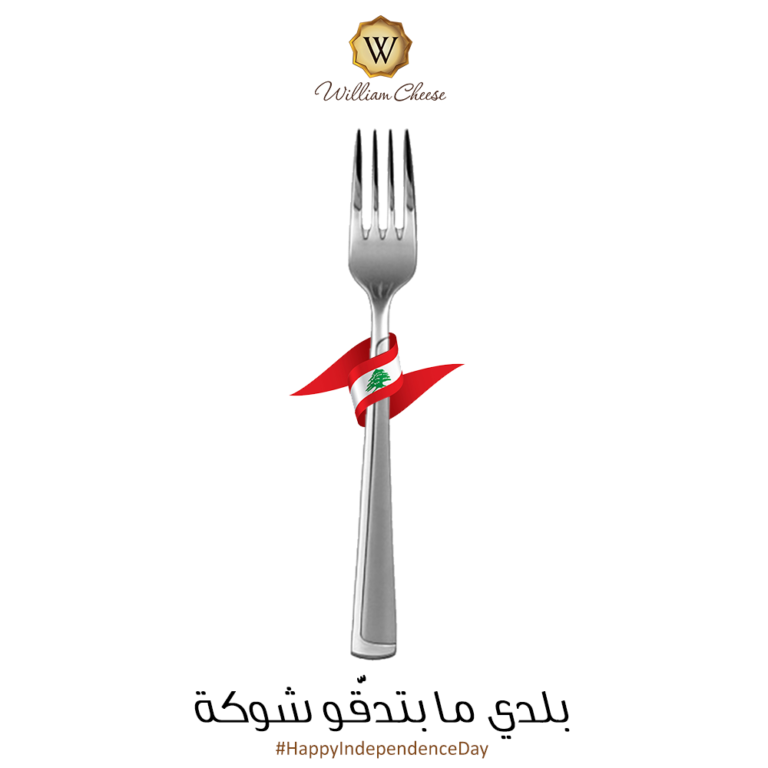 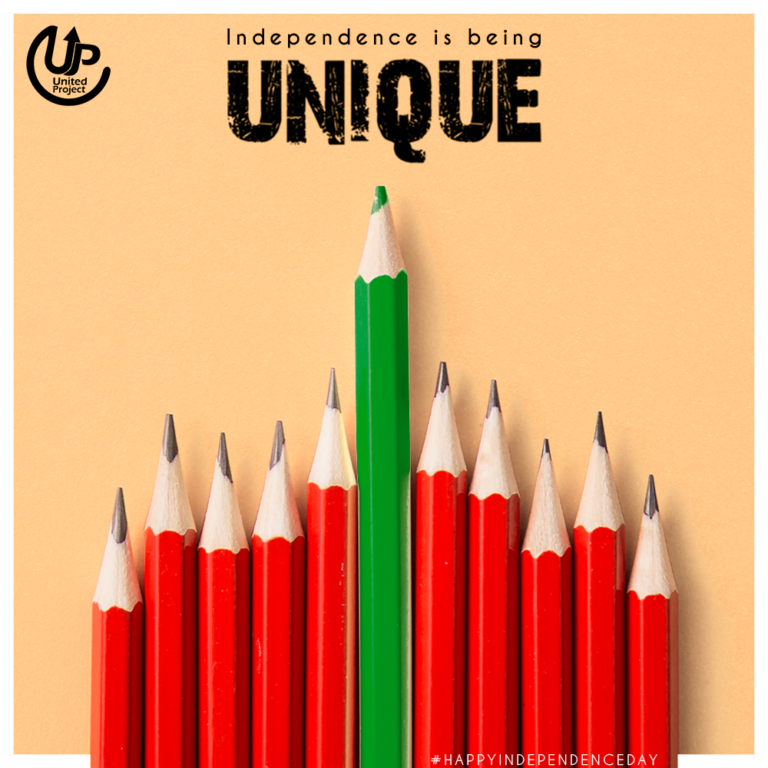