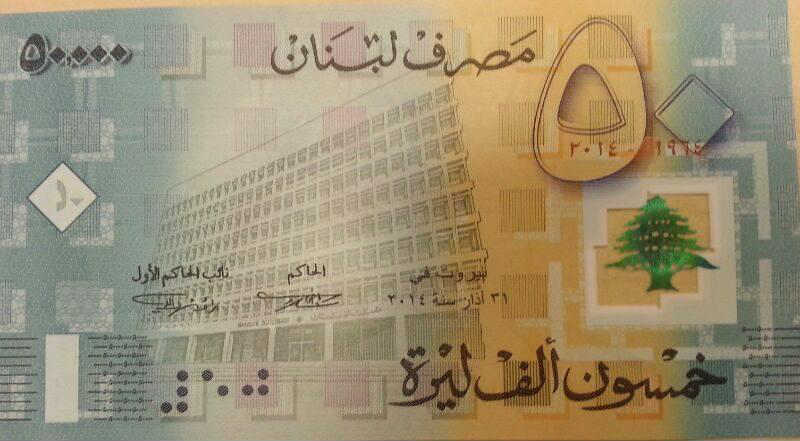 The BDL issued a new 50,000 bill on the occasion yesterday of the 50th anniversary of its foundation. I asked around for pictures of the new bill and here are the pictures I got.

The new bill looks nice and is much better than the horrible one, which had a spelling mistake, that was released on the Independence day. 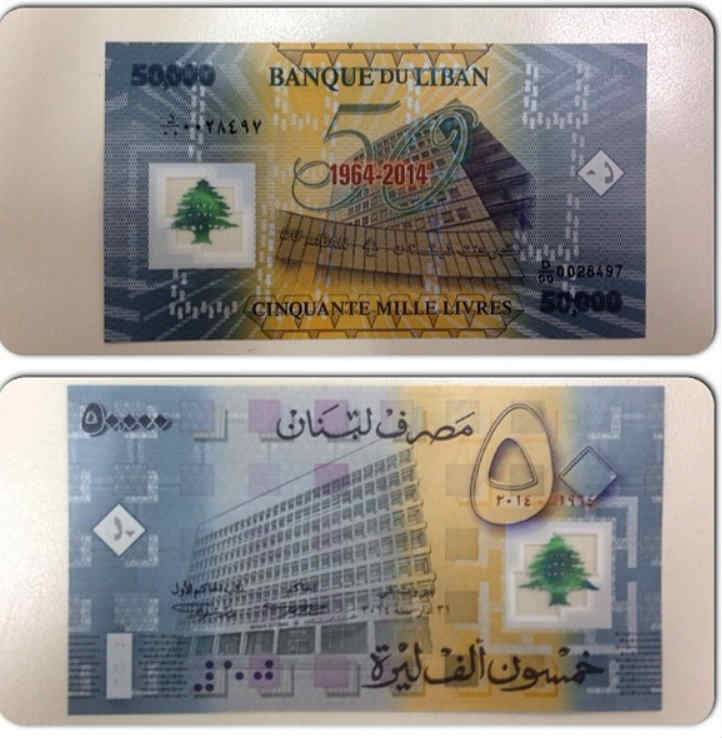