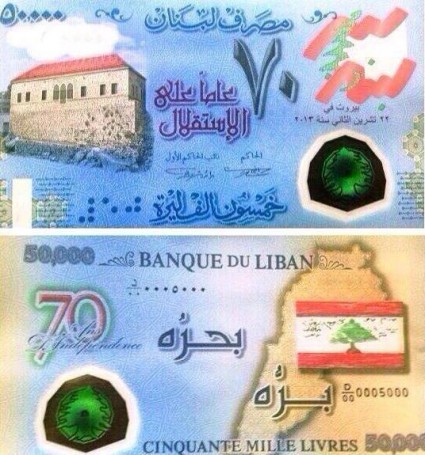 I thought it was a joke at first. Horrible bill :s

PS: I know there’s a spelling mistake on the bill but does it really matter given how ugly this thing is?