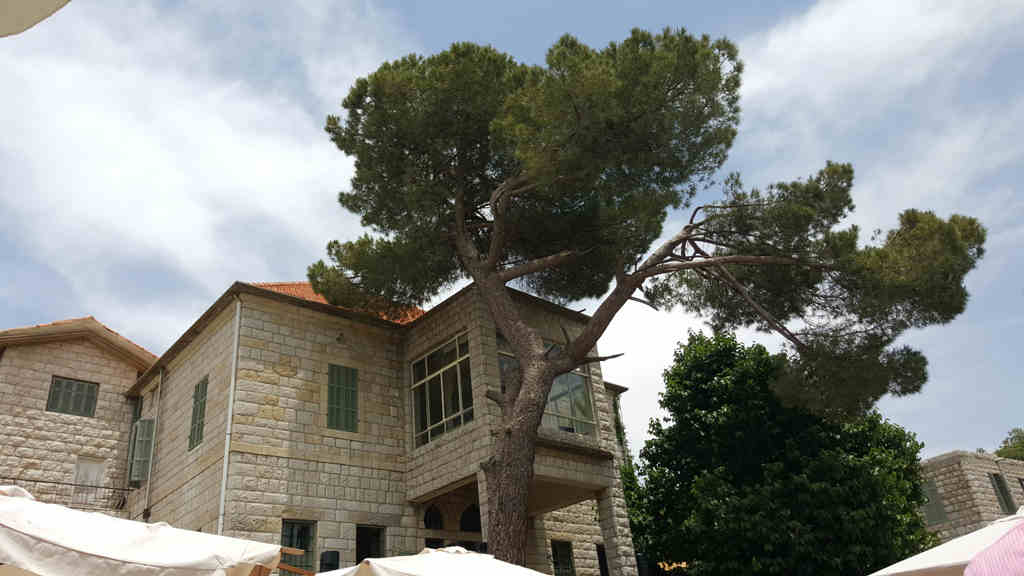 Mymouné has been preserving excellence since 1989 and collecting awards since 2005. They recently just won two Great Taste Awards for the year 2015: the Pomegranate Molasses (Gold – 2 Stars) and the Apricot Preserve (Gold – 1 Star). Great Taste Awards are often considered as the “Oscars of the food world” where 400 judges including specially trained food writers come together from all corners of the food world, and blind-taste in teams of 4 or 5 ensuring they get a balance of expertise, age and gender.

Winning A Great Taste award is a big deal and Mymouné totally deserves it. Their products are made the old Lebanese traditional and all their ingredients are handpicked and individually selected for the best possible taste. I love their Zaatar, their rose water and the bitter orange peels in sugar the most. 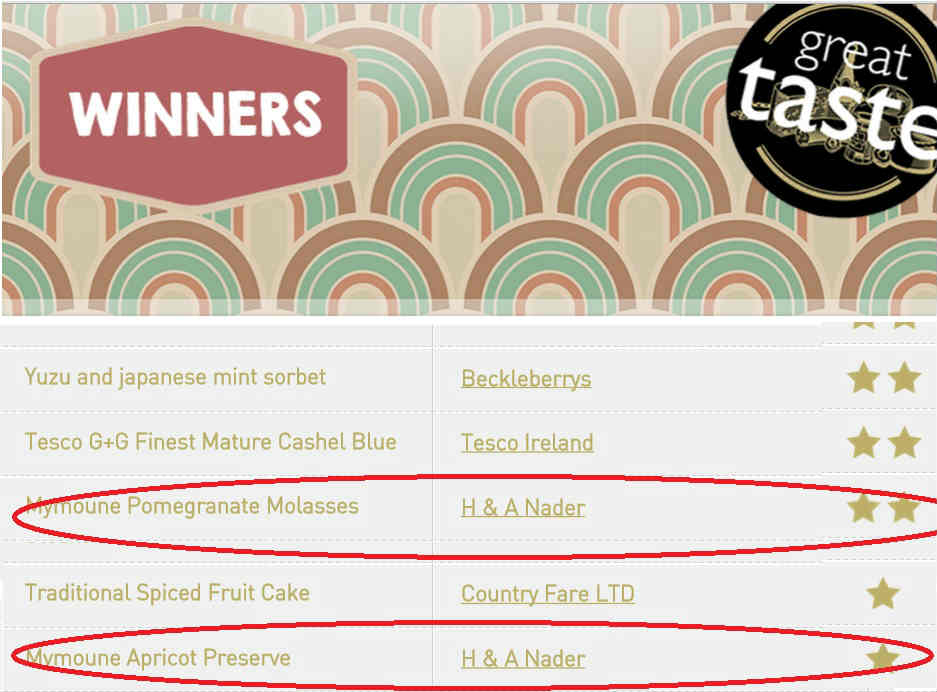 On a side note, I was at Mymoune’s 25th anniversary this year and I found out that you could mix Arak with شراب التوت (mulberry) and the outcome was quite amazing! I later on decided to have an Arak mixing session with my friend and talented cook Bethany Kehdy and she came up with 5 different Arak cocktails which I will be sharing soon. 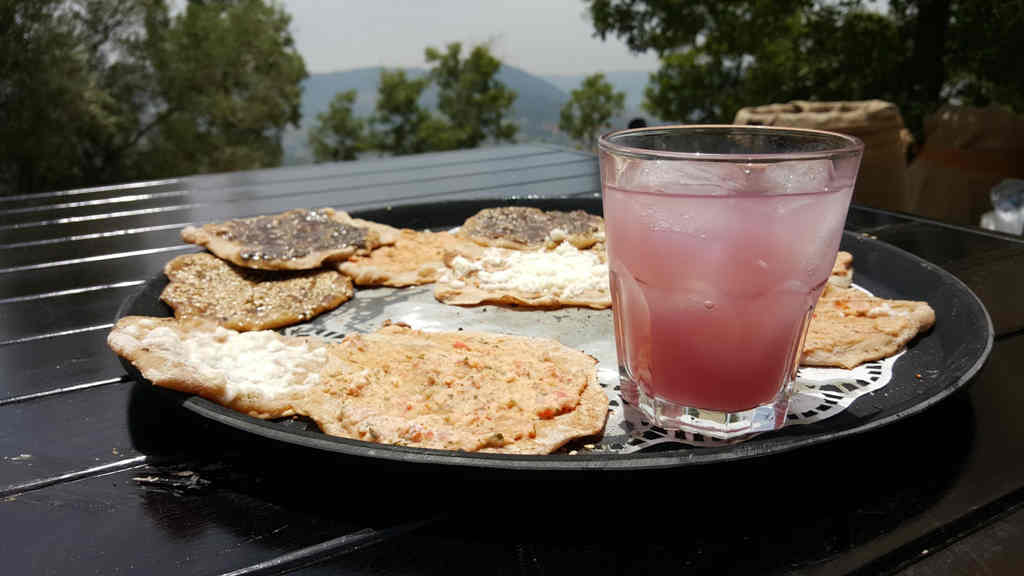