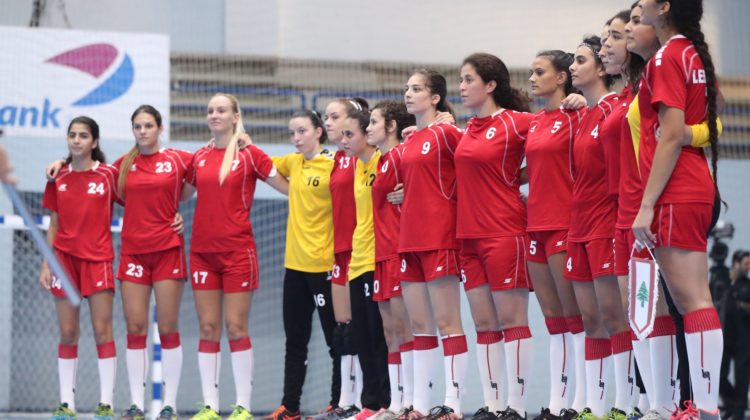 Despite losing against Japan 23-31 in Group B yesterday, Lebanon’s women junior handball team has qualified for the 2020 world championship to be held next July in Romania, based on goal differences with Uzbekistan.

This marks the first time the country has reached this stage, after paving its way to the semifinals (they’re not done yet!) of the 15th Asian women’s junior championship, the 2020 world championship qualification tournament organized for the first time in Lebanon between July 20 and 29.

In the semifinals, Lebanon will play against the winner of group A (South Korea or China) to be decided after the match’s result between them on July 25.