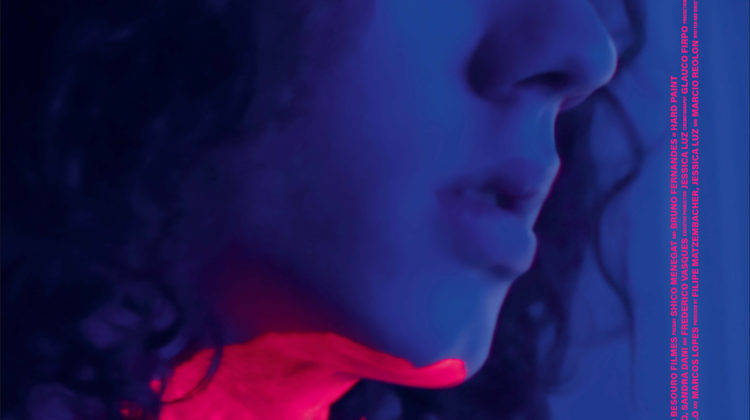 The General Security Censorship Bureau in Lebanon has asked to ban on July 19, 2019 2 new movies in the country. The Minister of Interior and Municipalities Raya Haffar El Hassan has yet to give the final judgment.

The first, “Damascus Cover”, is a 2017 movie tackling an agent on a mission to smuggle an Israeli scientist working on chemical weapons out of Syria.

The second, “Hard Paint”, is a 2018 Brazilian film originally named Tinta Bruta (Portuguese),  that tackles the life of a troubled young man, who gets to discover his gay side by stripping naked and performing online while smudging his body with neon paint.