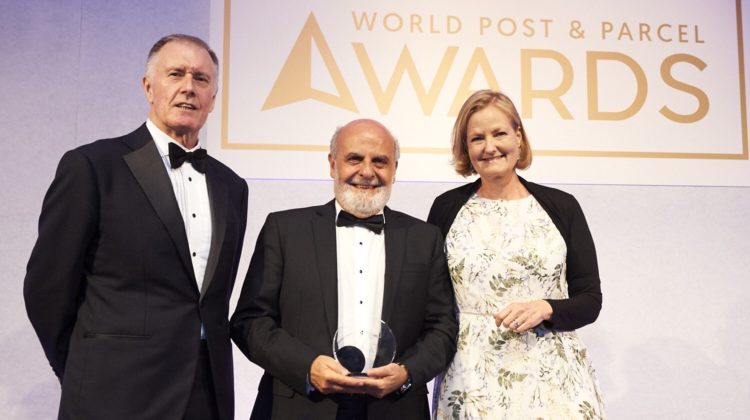 The World Post & Parcel Awards, often regarded as the Oscars for the mail & express industry, offer mail and express organisations from around the world the opportunity to showcase innovation and creativity. Back in 2016, LibanPost won an the World Post & Parcel Award for the “Innovation” category and this year it beat American USPS and the German Deutsche Post DHL Group and clinched another Award for the “Corporate Social Responsibility” Category.

LibanPost was also selected this year as the recipient of 2 “High Command” distinctions, one in the “People Management” Category for its Gender Parity project, in competition with Blue Dart Express Ltd. (India) and Correos Y Telegrafos (Spain), and one in the “Retail Customer Access” Category for its Multi Access Points project, in competition with An Post (Ireland) and CTT Portugal Post.

LibanPost was granted the CSR Award this year in recognition of its comprehensive efforts towards gender parity and women’s economic participation. “This was founded on various axes including: policy making; securing proper female representation along the hierarchical ladder; introducing women in roles from which they were totally absent before; implementing affordable work life balance initiatives; as well as external actions such as a special stamp issuance honoring Lebanese women pioneers; the company’s participation to the UN Global Compact Initiative on the gender parity goal; and LibanPost’s role in the nationwide “Gender equality study” launched by the Lebanese League of Women in Business in 2018”.

In a country where women participation in the political life is one of the lowest worldwide and where laws still discriminate against women, it’s great to see a company committed to ensuring gender parity, empowering women and overcoming cultural biases.