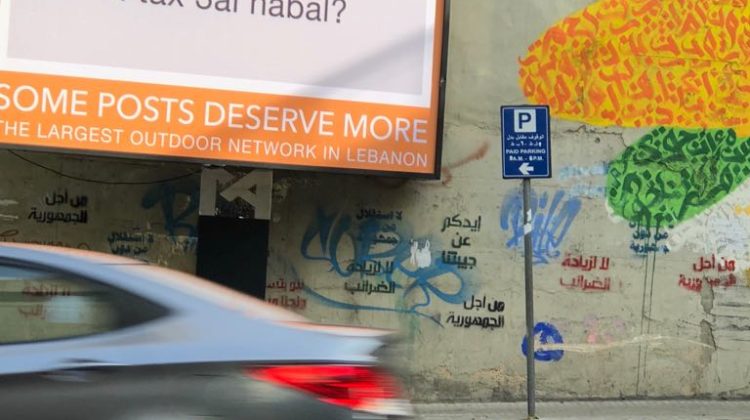 I agreed to take part in a campaign for Tree AD a while back and I can see the billboards are now up. The campaign is dubbed #TooGoodForSocialMedia and revolves around selecting the best social media posts out there on the internet and giving them a wider and bigger exposure through outdoor media with the slogan “Some Posts Deserve More”. It’s a pretty cool campaign and it’s nice to see my name out there on billboards 😀

The post they had chosen was one I wrote back in March. It shows some dumbass motorist recklessly doing stunts on the highway with the caption “Fi Tax 3al Habal”? 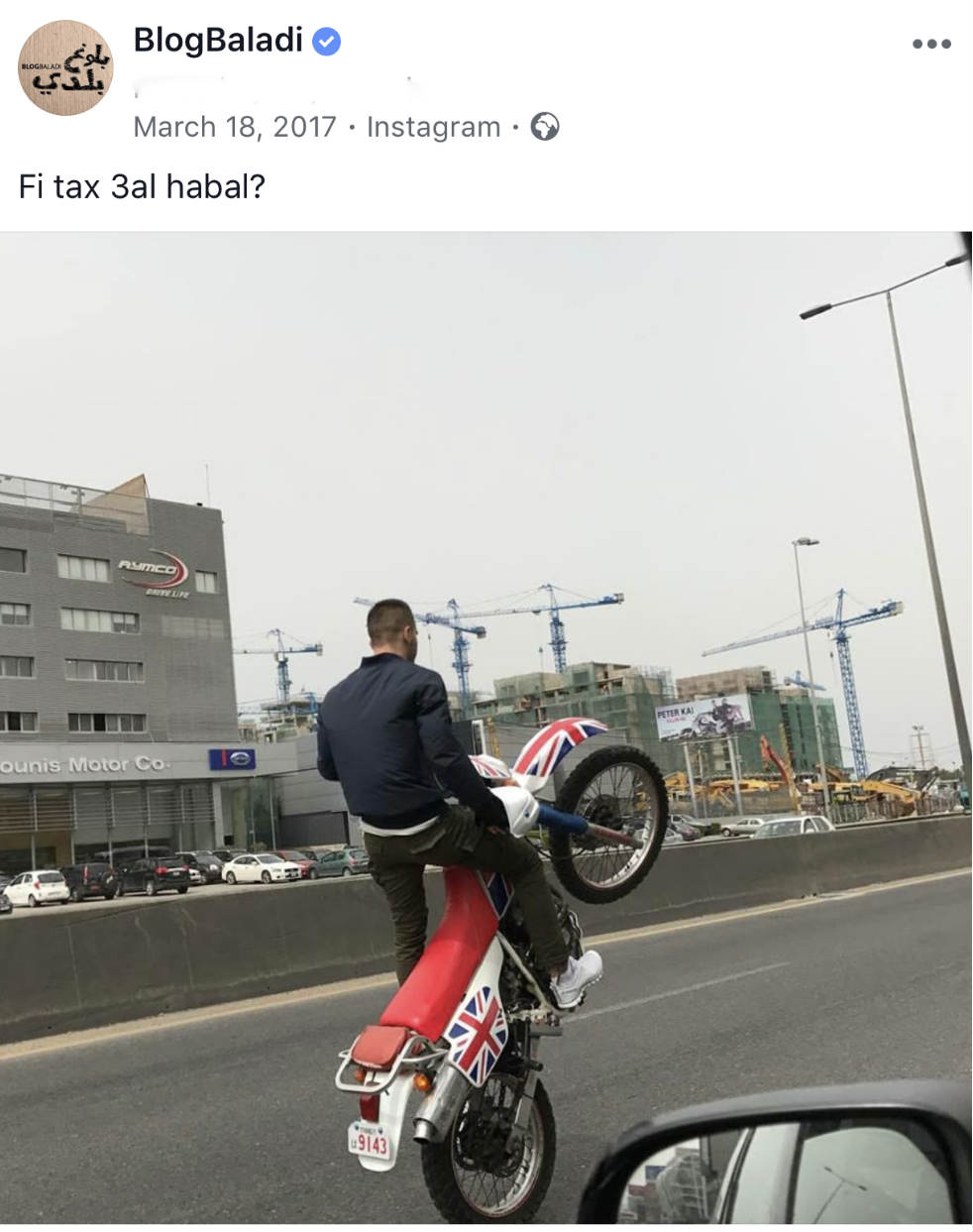 And the billboard (Thanks Mario for the shot!): 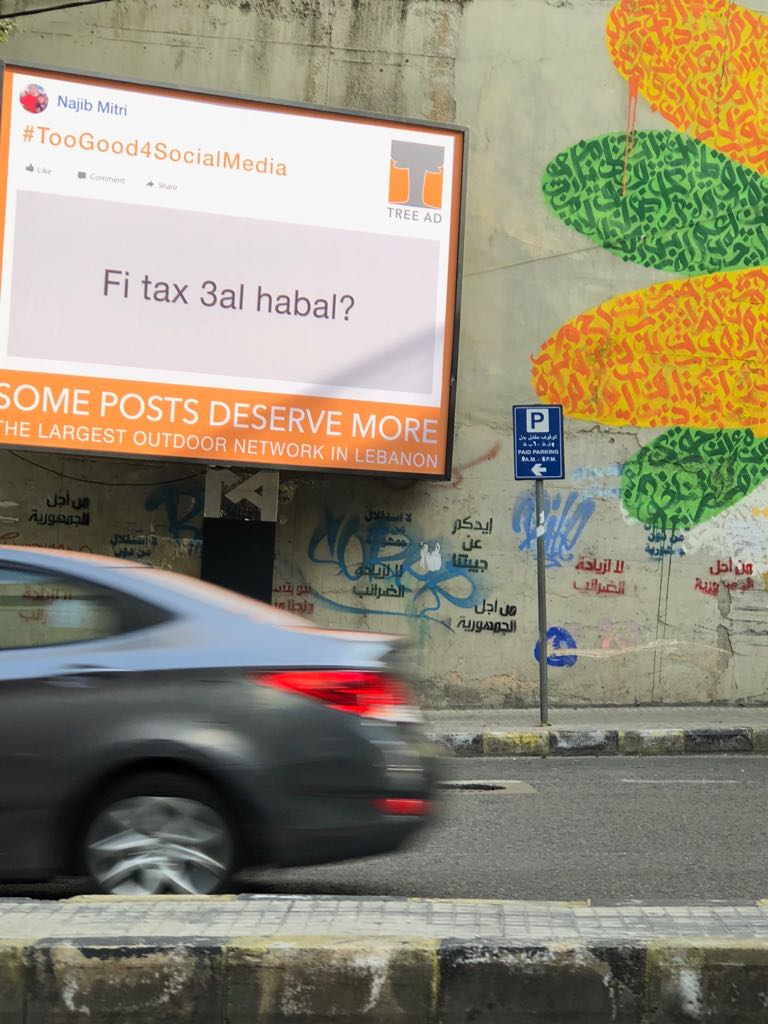 A couple of friends spotted the billboard in Achrafieh & Jounieh. I saw one for Mawtoura in Antelias and another in Jeita but didn’t catch the author.