The Mate 10 and Mate 10 Pro were released few months ago and are here to complete with the big guns, but a lot of smartphone users, especially young consumers, don’t really care about AI processors and powerful processors, but rather want a solid and fast smartphone that helps them capture awesome pictures and use seamlessly social media and gamings apps. According to recent studies, we’re increasingly spending more time on smartphones every year, with last year’s average hours spent exceeding 4 hours, out of which at least 2 hours are spent on YouTube, Facebook, Instagram, Twitter, Snapchat & Whatsapp.

This being said, coming up with a Mate 10 Lite edition is the right thing to do as long as this less-expensive and less-premium lite companion lives up to users’ expectations, and manage a similar feature in the mid-range category as the Mate 10 pro did in the flagships category.

I had the chance to test out the Mate 10 lite for a couple of weeks and while it has little in common with the Mate series in general, it turned out to be a quite interesting and decent smartphone.

In terms of specs the Mate 10 lite has everything you require in a smartphone and even more: 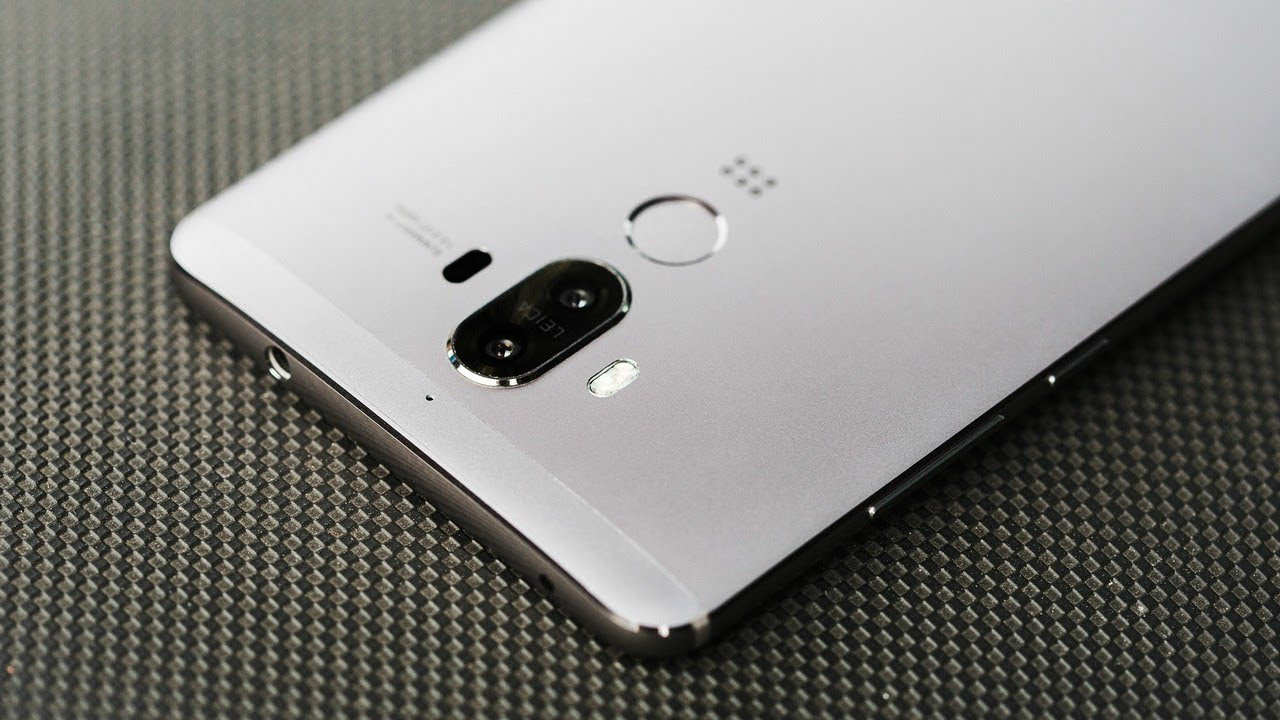 The two-dual lens cameras is a Huawei first and selfie lovers (not me) are going to enjoy the Mate 10 Lite’s front facing cameras and the added features, especially the Studio-level Smart Selfie Toning flash which enhances drastically selfies in Low-light conditions. Add to that butterfly lighting portrait, makeup filters, gesture-activated selfies as well as Huawei’s beautification filters. To be honest, I was reluctant to post about these features as the last thing I need are more selfies on my timeline LOL!

As for the rear cameras, I’m in love with the large aperture bokeh effects and the portrait bokeh this phone provides. The “Shoot First, Focus Later” feature allows you to readjust focus in post-production but I don’t like it much and rarely use it. for iPhone live-picture fans, the 10 lite has a similar feature now, which produces two-second micro-videos of images, turning static snapshots into “moving” pictures.

All in all, the Mate 10 lite may not be as powerful and intelligent as the Mate 10 Pro, but at half the price, it’s a good phone that performs well and has a lot to offer in terms of camera features and user experience. The screen is stunning for a mid-range phone and the battery life is excellent, which are two key features for lite companions.