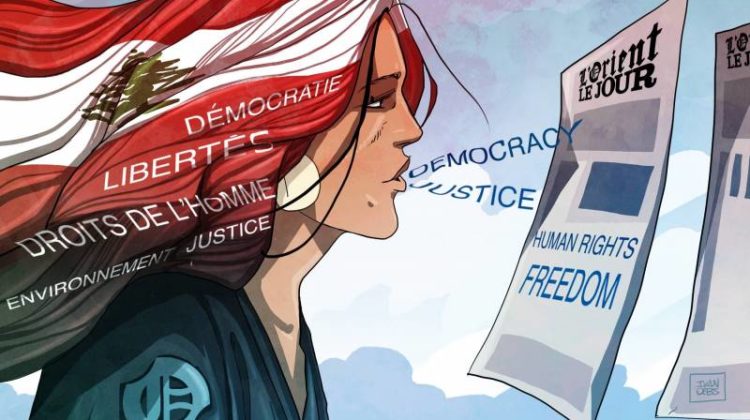 L’Orient-Le Jour, the leading and probably only French-language daily newspaper in Lebanon, is launching a special section in English where translations of a selection of its articles will be made available.

They mentioned two convincing reasons for doing so:
– With English, you can spread your message and the values they hold even further. English is also, and above all, another channel for reinforcing links between those of you who are part of the Lebanese diaspora, and have more affinity with the language of Shakespeare than with that of Molière.

– French is never as vulnerable as when it is isolating itself. It is by opening up to other languages, especially to English, that it becomes stronger.

French is on the decline in Lebanon from what I’ve noticed in past years, so it’s only smart for them to reach out to English readers, especially that L’Orient-Le Jour is still one of the very few newspapers in Lebanon that produces genuine and decent content.